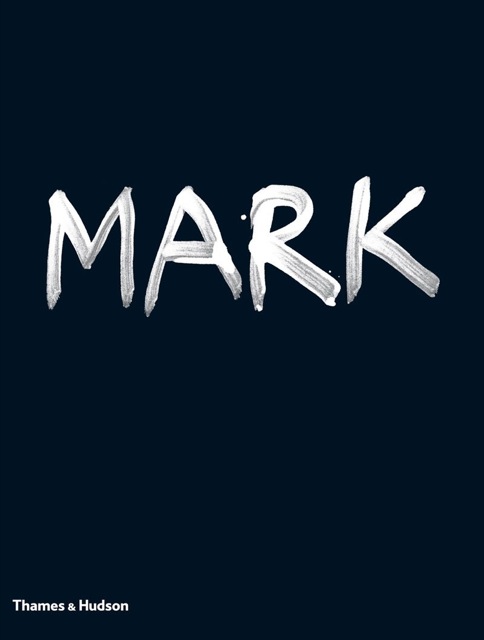 Mark Wallinger is an artist who needs no introduction. After winning the Turner Prize in 2007 for State Britain and then being commissioned for The White Horse in 2008, Wallinger has become a part of our current discourse.

This book is the first monograph of the artist’s work and is organised into five sections: Battling For Britain (1985-1989), Entrances and Exits (1990-96), Questions of Faith (1997-02), New Frontiers (2003-07) and You, Me, Us (2008-10). This compendium begins with his early influences and traces the artist’s career over three decades, including a selection of Wallinger’s writings, as well as some excerpts from his private notebooks.

Wallinger is known for being an artist who is continuously in pursuit of new ideas. His works are never repeated, and often explore topics relating to history, politics, religion, sport, science and poetry. This monograph provides a complete history of the artist’s career to date and Herbert successfully negotiates the various themes throughout Wallinger’s oeuvre into a highly comprehensive and informative text.