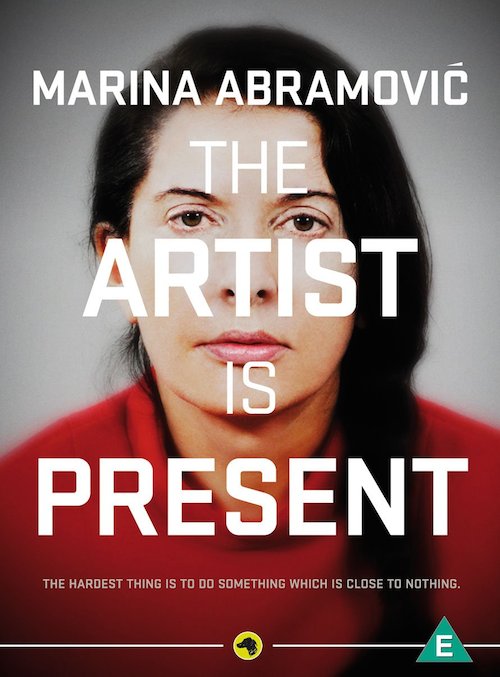 In what is ostensibly a record of the queen of alternative performance art’s 2010 retrospective at New York’s Museum of Modern Art, Matthew Akers actually delivers a living portrait of Marina Abramović, one of the most radical, provocative, uncompromising and extreme figures of the last 40 years.

Capturing on film the third act of a remarkable life, and revealing Abramović to be a magnificently alluring Pied Piper, Akers presents her recent work as a 1960s-style “happening” in which three-quarters of a million people connect with her as she reconnects with her past. This is Abramović laid bare – literally. Akers is a witness to her trademark courageous approach to the art of physicality, which is seen evolving over the decades as she moves into theatrics.

The film’s heart-in-the-mouth moment is the wondrous reunion of Abramović with former collaborator and lover, Ulay. Her silent tears, like the crowd’s warm applause, are genuine. Here Abramović becomes the beating heart of her own show. ‘Twas ever thus.