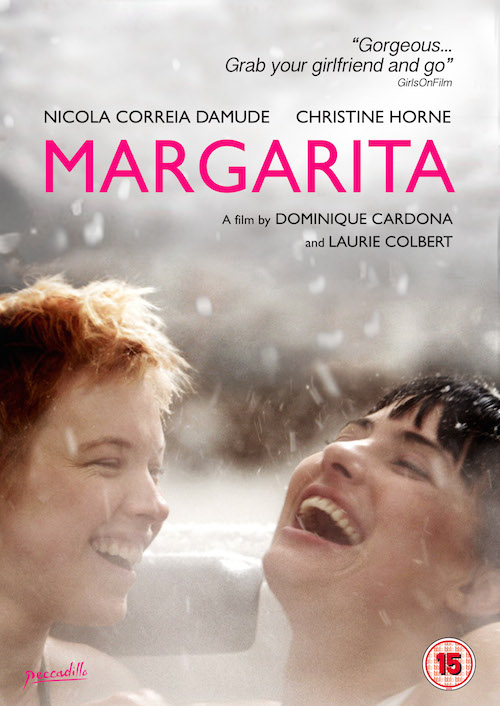 In many ways Margarita is a love letter to its title character. The self-obsessed family that employs her as a nanny barely notice that Margarita (Nicola Correia Damude) is their domestic Sun until she is fired and it highlights the ways they orbit her.

Correia Damude effervesces in the lead role, despite low-key cinematography and oft-banal performances. Nevertheless, it is this notion that undermines any weighty themes. Illegal immigration, the morality of domestic servitude and the stigma of gay relationships are afforded as a backdrop to Margarita’s prowess.

Whilst being a lesbian seems pivotal to the character’s identity, its realisation is reduced to hot-tub sex-scenes and the objectified, lascivious gazes of others. She is a potential experimental love interest for all and thus is ultimately daubed with a light-hearted touch of dalliance. This one-dimensional approach to an otherwise fascinating story simply doesn’t do it justice and makes you wonder if everyone might have helped pack her bags if she wasn’t seen as quite so attractive.