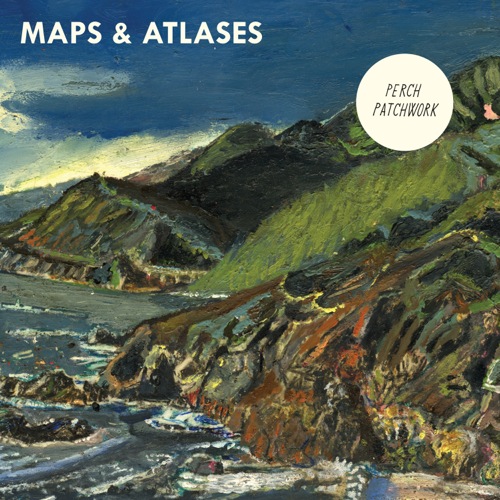 Maps & Atlases formed in 2004 having met when they were art students in Chicago. Their new record Perch Patchwork is a heady mix of intricate guitars and catchy pop.

What’s immediately striking is the complexity of the rhythms, with military and Afro/Latin flavours that enhance the varied sounds peppering each track. While this sound continues through the band’s style, each song is very much a piece in its own right, avoiding the monotonous danger zone of the entire album sounding the same from start to finish. Lead singer, David Davison’s vocals have the serious edge of Editors’ Tom Smith, with quirky elements of Morrissey. Despite this, they’re in no danger of giving up their originality.

The upbeat, catchy nature of this album has a touch of Vampire Weekend, but it’s the strikingly high-speed guitar riffs that give Maps & Atlases their trademark edge.