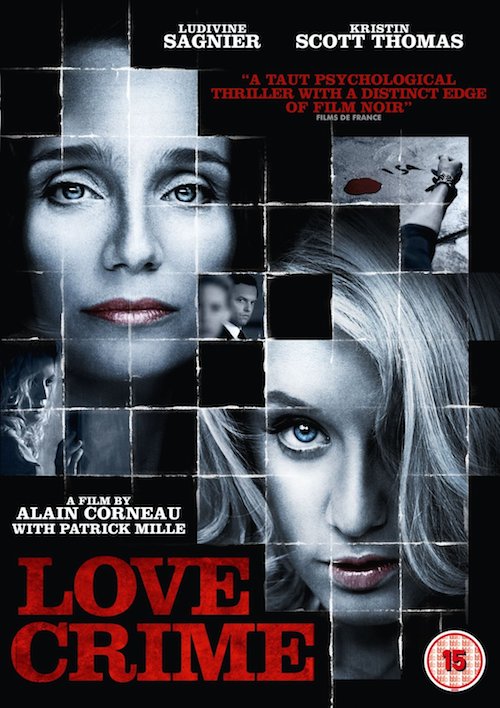 Though it made the official selections of the Los Angeles and Toronto Film Festivals, Love Crime is laden with too many easy clichés – not to say much too drawn out – to warrant fully the descriptions it has earned as “taut thriller” or “modern Film Noir”.

A somewhat redeeming feature is a deft performance by Kristin Scott Thomas as Christine, a nightmare boss who hides behind the better ideas of her assistant while simultaneously playing manipulative, belittling and seductive mind games with her. Really, though, she is too great a talent for a film of this quality and predictability.

It clearly has lofty ambitions, intended as a searing portrait of women’s workplace battles for supremacy, and the extremes to which these can be taken. As executed here, however, it ends up at times appearing to verge on a spoof – like in the over-the-top black and white flashback sequences towards its close – and at others looking like something altogether dodgier, with the flirtation between the two threatening to tip it over into “blue movie” territory.