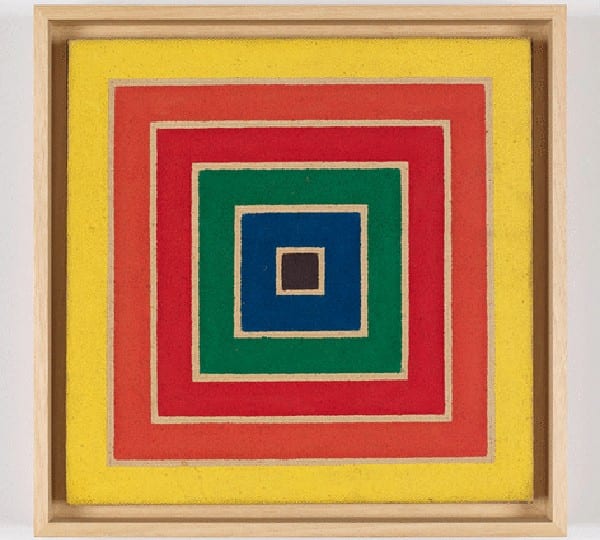 Taking place concurrently in London and New York, Local History captures a fleeting but profound moment of creative intersection in the careers of three exalted Post-war artists: Enrico Castellani, Donald Judd and Frank Stella. The exhibition will include rarely seen early works of the 1950-70s, juxtaposed with important later pieces to reveal the gradual and distinct evolution of each artist’s practice.

Local History takes its title from an essay written by Donald Judd in 1964, which examined the art being shown in New York City at the time whilst also functioning as a manifesto calling for a new kind of art – free from the concerns of expressionism and medium-specificity. Enrico Castellani, whom Judd regarded as father of the style that came to be known as Minimalism, and Frank Stella were both championed in these texts, and their experiments exerted strong influence on Judd’s own. The exhibition revisits the cornerstone objects of this transformative period, testing Judd’s hypotheses in physical form. Judd, himself, is represented with works spanning three decades, including two of his late “recessed” wall pieces which depict his ongoing commitment to objects over sculpture, and open volumes.

Meanwhile, Enrico Castellani is represented in works that utilise the canvas as a three-dimensional object and radically redefine the notion of painting. His Superficie monochromes have been pushed, pulled, and poked from above and below, by orderly patterns of nails that radically alter their surface structure. While Castellini was working on these monochromes in 1950, Stella was progressively articulating a new agreement between painting both as image and as object. A development of this work is Tetuan 1 (1964), a piece involving a material and structural manipulation which parallels similar experiments in both Judd’s and Castellani’s art at that time. In this powerful alkaline-yellow piece, visitors find evidence of a brief but powerful coincidence of creative intention among three great artists of the 20th century.

Further information can be found at www.dominique-levy.com 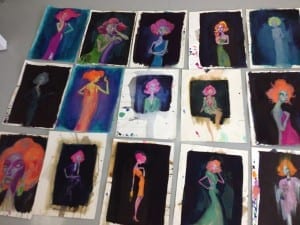 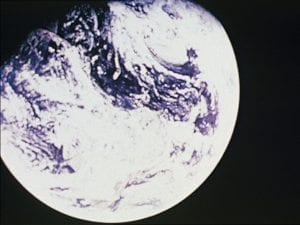 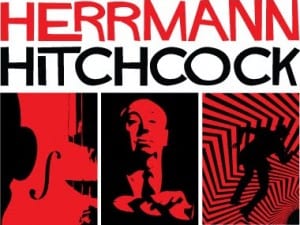 A Partnership in Terror – Hitchcock and Herrmann Festival