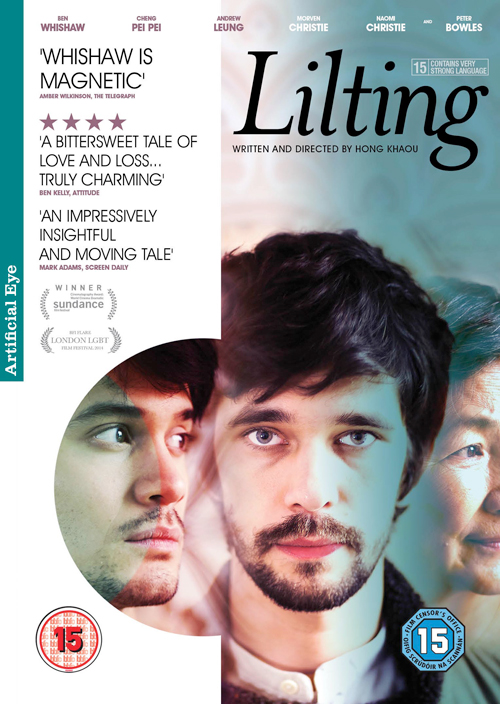 Lingering amongst the rubble of loss, Hong Khaou’s feature-length debut dwells on the limits of language.

Hauled up in an assisted living facility, Junn (Cheng Pei Pei) struggles to come to terms with the sudden death of son Kai (Andrew Leung) – her only lifeline to a country full of strangers. Mean- while, Kai’s grieving lover Richard (Ben Whishaw) attempts to bridge their differences via Cambodi- an-Chinese translator Vann (Naomi Christie).

The pitfalls of cross-cultural communication are captured in Lilting’s non-subtitled interchanges, though this mediation threatens to wear thin over the course of the film. Christie’s laboured transla- tions, alongside Khaou’s extended flashbacks, diffuse tension and prolong the inevitable.

Indebted to Wong Kar-wai’s In the Mood for Love, Ula Pontikos’s cinematography – all muted hues and soft focus – is as delicately nostalgic as Kai’s 1950s-clad bedroom. However, this lightness of touch belies a frank and heavy-hitting drama that, although formulaic, displays disarming sensitivity from this promising young storyteller.