Leonard Freed, Made in Germany, Edition Folkwang and Steidl 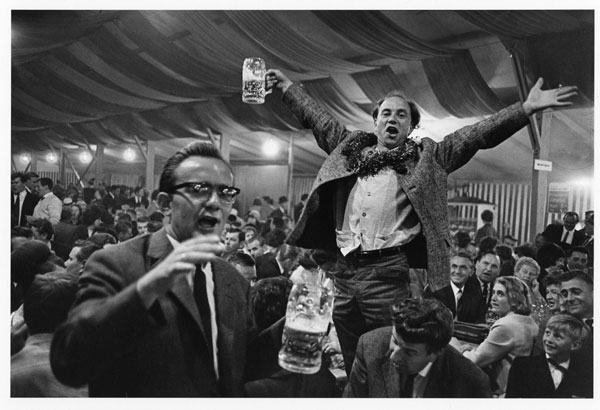 American photographer Leonard Freed (1929-2006) was recognised as being an outstanding documentary photojournalist and a long-time member of Magnum Photos. Shooting his images from a distance, he allows his subjects to remain natural and undisturbed by his camera. His observations of people in their social surroundings, at work, at street festivals, in public parks and elsewhere reflect Freed’s curious nature and deeply ingrained interest in life.

In 1954, the photographer visited Germany for the first time where he recorded the inhabitants of a country still coming to terms with the devastation of war. It seemed that the place he visited that year was deeply cursed by the effects of violence and the NS regime, despite the country’s reconstruction, industrial development and economic success. The images Freed took in response were published for the first time in 1970 in a book entitled Made in Germany. This September the book was republished by Edition Folkwang and Steidl, and the following photographs offer a snapshot from the newly released publication. 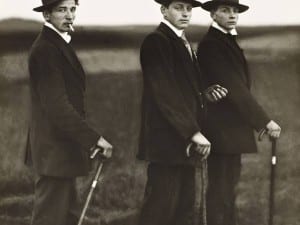 August Sander’s photographs encompass all emotions and circumstances that have long been endured by people of both disadvantaged and privileged backgrounds alike. 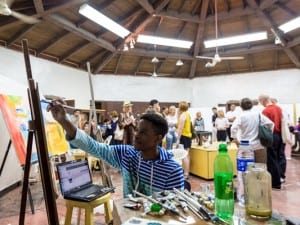