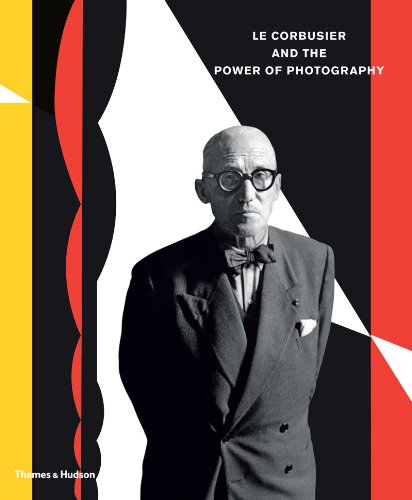 Marking the 125th anniversary of the birth of architect Le Corbusier, this text illuminates his dynamic relationship with photography. Aside from collating many of his photographs, the book also highlights his continued influence on the medium.

In order to document his ever-changing approach to photography, the text is compiled by a variety of academics, each tackling a separate topic. The architect was both fiercely controlling and incredibly neglectful when it came to photography; he would demand to preview every image shot during the construction of his buildings. Later in his life, however, Le Corbusier used photographs as a central part of his architecture, for example the giant murals he produced for buildings such as the one in Pavillon Suisse.

Perhaps aimed at an audience already acquainted with Le Corbusier, The Power of Photography still demonstrates his historical impact on how buildings were photographed externally and how photographs were utilised internally.