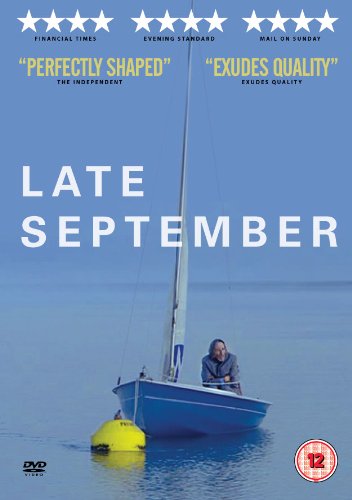 The giveaway note about the content of this lifeless study of domestic discord comes as the end credits roll: all of the dialogue was improvised on set by the actors.

And therein lies the rub. Late September purports to be a portrait of lonely people discovering various unpalatable truths about themselves at a 65th birthday party. In actual fact, this awkwardly stagey, filmed conversation piece, with its vignettes and confessional mood, has about as much dynamism and speed as a glacier. It makes no claims to be cinematic, bumbles from one angst-ridden conversation to another and punctuates what little action there is with lingering shots of … very little.

Not exactly unwatchable but not far from it, Late September resembles a half-hour TV script padded out to make a feature-length drama. Regrettably it undermines whatever energy the various assignations and friendships might have had via its use of rudimentary lighting and static camera work. Theatre-style improv requires a Nichols, a Mendes or a Daldry to inject passion, tension and a sense of direction. For this party no RSVP is required.