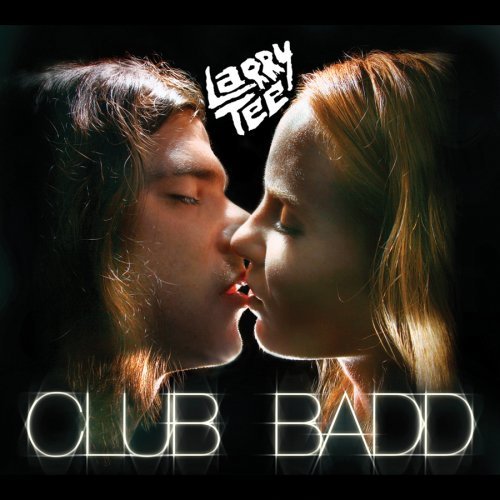 Larry Tee is nothing new. Having worked the New York club circuit for over a decade, he is frequently credited as responsible for the initiation of electro-clash, a term since added to the Oxford English Dictionary – a sure sign of his influence.

So it comes as a surprise that this is his first artist album, but with a star-studded line up of the good, the bad, and the ugly, perhaps it was inevitable. In terms of gimmicks, Jodie Harsh’s flat English tones proclaiming, “She’s totally wow… wow wow wow” on Agyness Deyn, provides real comedy value, but little musical (or entertainment) credit beyond the first two listens.

The collection does perfectly encapsulate electro-clash and stand out tracks include the acid stabs and flickering synthesisers of Louis Vuitton, the rhythmic grime of I Love U, and the pulsating, somewhat convoluted beats of Get Your Grind On – very much an end of the night track. Further collaborations with Princess Superstar, Perez Hilton, Christopher Just and Herve, make the album an eclectic, incessantly danceable, collection.