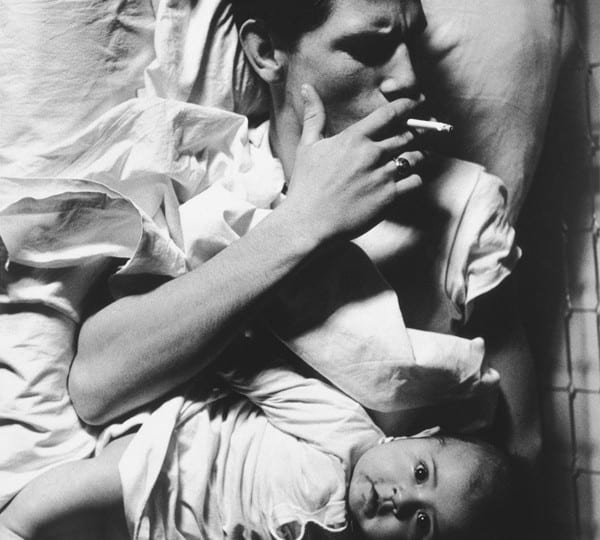 Widely considered one of the most important and influential photographers of his generation, American artist Larry Clark explores youth culture through his renowned and controversial projects. This summer Foam presents two of his earliest bodies of work, the series Tulsa (1971) and Teenage Lust (1983). Concerned with revealing a culture that was hidden to the greater public, Clark’s work offers a raw and unflinching look at the realities of young urban living in the 1970s and 1980s.

Images of sex, violence and drug use permeate the series, which were both published as books. At the time of their release the works created a sensation, unveiling truths about alternative youth lifestyles which were generally concealed from popular understanding. Clark’s reputation was established with the publication of Tulsa, which was hailed as a revolution in documentary photography. Shot in a new, more subjective style, Clark’s images were a precursor to the raw, unpolished photography of later years – perpetuated by those in the midst of the action rather than observed from those outside.

Following the success of Tulsa, Clark was granted financing for his next project. The culmination of this second book took ten years due to his own struggles with heroin addiction and a prison sentence. The outcome, Teenage Lust, reveals a movement in interest from drug culture to sexual obsession. Clark places himself and the lives of his friends as the background for this series and combines self-portraits and photographs from his youth with those of male prostitutes he met in Times Square in New York in the early 1980s.

Showcasing vintage photographs from the Olbricht Collection in Essen and a 64 minute film that Clark shot on 16mm in 1968, the exhibition spans 30 years of the artist’s exploration of young lives lived alternately to the great American Dream. The work looks at the challenges faced by young people in a culture that idealises youth whilst also violently commercialising it. 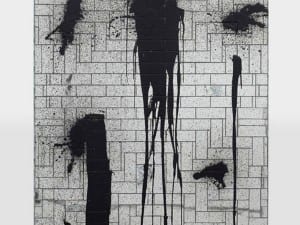