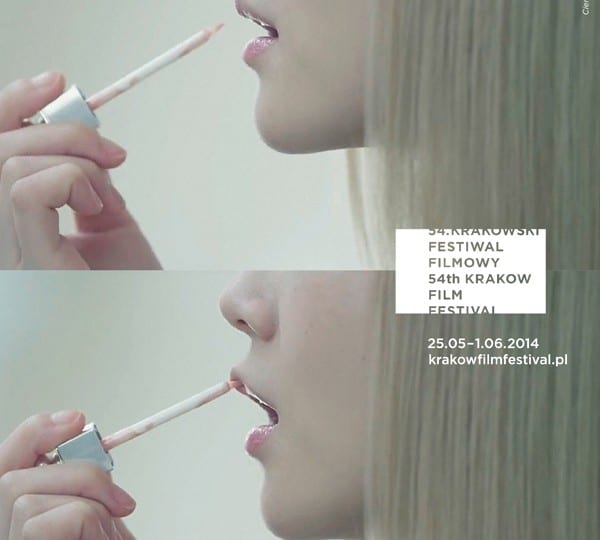 Krakow Film Festival in Poland opens this May for its 54th edition. Running for eight days from 25 May until 1 June, the event is one of the oldest film festivals dedicated to documentary, animated and short fiction films in Europe. Audiences have the opportunity to watch about 250 films from Poland and abroad. Films are presented in competitions and in curated sections looking at particular a filmmakers’ output, themes within the industry and historical footage. The screenings are accompanied by exhibitions, concerts, open air screenings and meetings with the filmmakers. Every year Krakow Film Festival hosts about 600 Polish and international guests: directors, producers, film festival programmers and numerous audience from within the city. There are a number of highlights at this year’s festival. The National Museum in Krakow hosts an exhibition devoted to the influential filmmaker Stanley Kubrick. The showcase, which has already been seen by over 800, 000 visitors elsewhere in the world, includes about 1,000 items, such as scripts, production drafts, photographs, film set reconstructions, costumes, props, cameras and lenses as well as numerous audiovisual materials. There will also be a special screening of Stanley Kubrick: A Life in Pictures by Jan Harlan on 28 May, accompanied by an interview with the director. Within the Competition series, festival guests will see 10 music documentaries, 20 feature-length documentaries, 39 films in the shorts competition and 41 in the Polish one. There will be a total of 110 films, but only 98 titles because 12 Polish have been also qualified for international competitions. Alongside the Competition strand there will be a number of specially curated programmes covering subjects such as UK film, music productions, the importance of short film and many more. There will be a retrospective of Bogdan Dziworski’s life and work. Within this section audiences can expect to see a number of productions, most of which were directed by the filmmaker himself. With a number of special event for students and children too, the Krakow Film Festival has something for everyone. It is an integral part of the film industry calendar and celebrates both emerging and established talents. Krakow Film Festival, 25 May – 1 June, for more information head to www.krakowfilmfestival.pl Credits 1. Image courtesy of Krakow Film Festival. 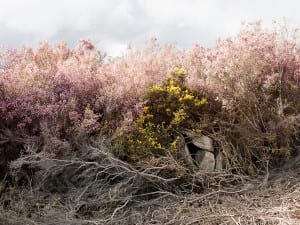 Paul Gaffney’s We Make the Path by Walking and Michal Iwanowski’s Clear of People will engage with the idea of journeys as both artists document their personal expeditions across the land. 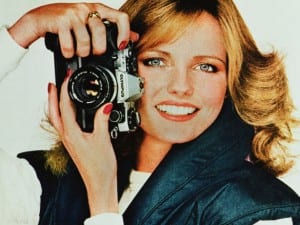 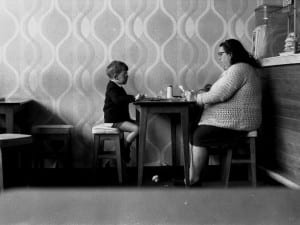