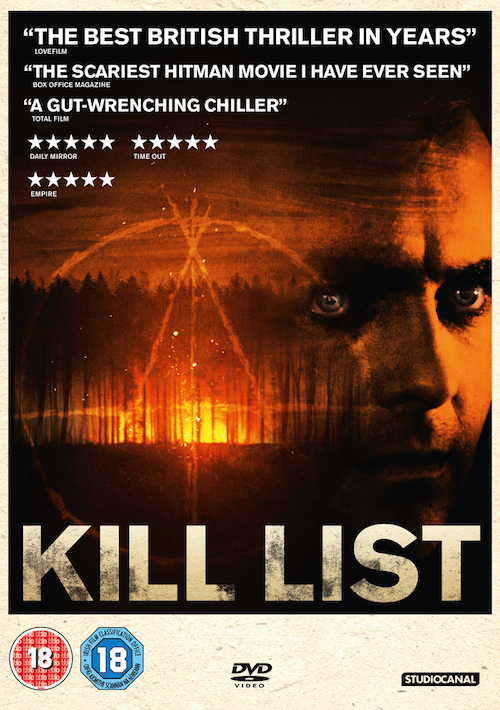 For a second feature, Kill List is a remarkable accomplishment of the kind that usually comes much later in a director’s oeuvre. On the surface, it’s simple: one for the boys, with its “contract killer on a mission” narrative and the sometimes truly visceral accompanying violence. Stick with it, though, because it’s actually far cleverer.

In fact, it turns out that all of the action surrounding Jay’s (Neil Maskell) determination to complete his task and dispose of those unfortunates on his kill list is expertly engineered towards a shattering climax that throws everything off-kilter and begs you to rewatch. Think Pulp Fiction meets The Wicker Man via Sheffield.

Without giving too much away, watch out for Jay’s off-duty life, centring on a family closeness that’s beautifully established and humanised by the naturalistic acting of a relatively unknown cast. Providing a shock factor that’s often lacking in film today, and taking us mentally and visually into a grey, forbidding world, Kill List leaves its indelible mark on the psyche long after its triumphant end.