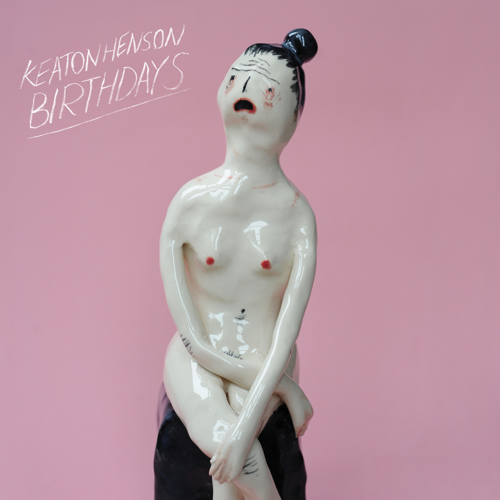 Keaton Henson’s backstory is so fascinating that there is a tiny risk of it overshadowing the music, but once immersed in his new album, Birthdays, there is no need for concern. The singer-songwriter is something of a recluse, opting not to engage with the social networking world and only just beginning to perform live. As such, his second album is delivered to what is still a largely unaware world. It was recorded in Los Angeles, with Henson constructing a temporary cave in the studio in an attempt to recreate the isolation of his bedroom.

The tender and fragile Teach Me and the confessional 10am Gare du Nord weave a rich lyrical tapestry, while the beautiful piano-laden In The Morning is arguably his most affecting and stirring piece of work. On The Best Today, Henson expands his palette of sounds, developing this further on the primal Kronos, which veers into the most guitar-heavy moment.

The depth of the songwriting is such that it seems certain these tales of emotional heartbreak will see Henson move slowly but surely from the shadows into the spotlight.