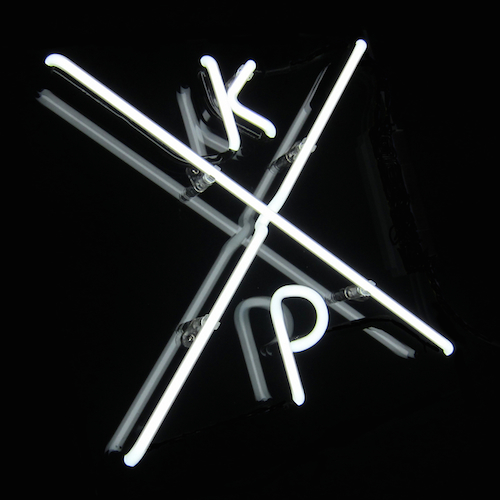 Hailing from Finland, the Scandinavian quartet K-X-P floats through a fascinating long player of prog-rock tinged mayhem. Sprinklings of hushed vocals meet a psychedelic drive worthy of Daft Punk, as the energy is high from the beginning.

The standout track In The Valley sees a major switch in melodic texture. Positioned proudly in the middle of the record, the song emits an angelic choral arrangement placed on heart flutteringly cinematic twists and turns. And this is precisely where the album harbours the majority of its power; in the ability the band has to build and release tension seamlessly. Despite the fast paced changes between the songs, the record still maintains an overall, addictive, bated-breath-inducing cohesion.

Interestingly, half of the band members are actually drummers, and the percussive element of this album is its strongest force, stitching together the tiny, zooming intricacies and icy vocal stabs. The punk-infused Flags and Crosses takes II in an even more chaotic direction, embodying a touch of the heavy hand of Sham 69 and moulding it into the band’s own electronic shape.