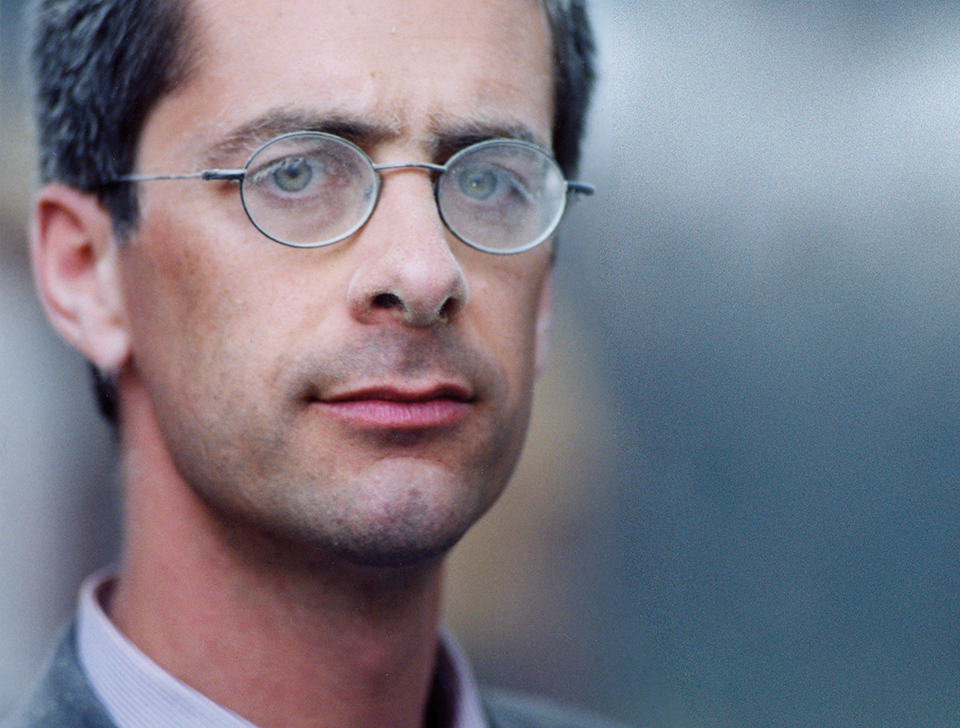 Times are strange for Julian Gough. The London-born, Galway-bred author spent seven years trying to revolutionise the novel with his ambitious Jude, ending up homeless with no money and no publisher. He then won the National Short Story Prize 2007 for The Orphan and the Mob, which became the prologue to Jude.

The odds seemed stacked against Gough, competing against esteemed writers such as Hanif Kureishi and Jackie Kay: “I was the youngest writer, with the youngest agent and the youngest publisher, and an incredibly rude story. I was absolutely certain I wouldn’t win.” After this surprise, Jude: Level 1 was published in July. Levels 2 and 3 appear, as instalments on the Internet and all three levels will be published next year in hardback form. “It’s a weird novel, so it’s being published in a weird way,” says Gough, “It’s structured more like a computer game than a classic Booker-type literary novel. The three levels are increasing­­­­­­­­ly challeng­ing.”

The winning story introduces Jude, the novel’s protagonist — a Tipperary orphan — on the day of his 18th birthday. Throughout the novel he gains a second penis, falls in love, solves the secret of his identity and, in the manner of a Greek myth, fulfils his destiny. Gough’s preoccupation with the Greeks at the time of Aristophanes comes across in his writing, echoing the belief that comedy is superior to tragedy, being the Gods’ view. That is not to say that Jude is not a serious novel; it is deeply humorous, but Gough is deadly serious in his writing. He was worried about the implications of a BBC radio adaptation of The Orphan and the Mob, knowing it would have to be censored and severely abridged to fit into the thirty-minute time slot, “But I was totally won over by the result. Radio isn’t a sheet of paper. It was going to be different anyway. I like the BBC version a lot. And it’s brought a lot of people to the book, where the story is uncut and as rude as ever.”

Gough stepped back from Jude to write The Orphan and the Mob as he felt it made the novel balance better. As a 21st Century take on myth, he wanted the novel to have an early scene where the orphan is perfectly happy but is forced into exile from his happy home: “Once I realised I was writing an epic myth for the third millennium, I realised I needed a classical prologue.” Gough set up his own website and runs it on his own. It is interactive, allowing readers to discuss Gough’s writing on message boards. “It’s a useful way of talking more directly to readers and friends than I can through the filters of the media. I write all my fiction longhand, with a pen, in fetishistically chosen notebooks, so I could very easily get disconnected from what is going on. The website helps me avoid that fate.”

Gough’s writing is both beautiful and humorous, striving for originality more than many contemporary writers: “I wanted to write the novel that only I could write, and after that it was in the fist of the indifferent Gods as to whether anyone would like it or want to publish it.” It is fitting that Gough’s own story should be one of mythic proportions. Having spent a penniless summer in France and concerned about what the winter would hold without a proper wood-burning stove, Old Street Publishing decided to publish Jude. A brand new company, Old Street are now being rewarded for this brave action since The Orphan and the Mob won the highly prestigious prize, creating more interest in the novel as a whole. With his inventive approach to publishing and disregard for literary conventions, Gough has written an epic novel for the 21st Century, which, truly, no one else could have written. 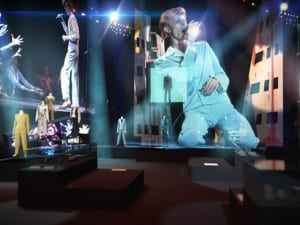 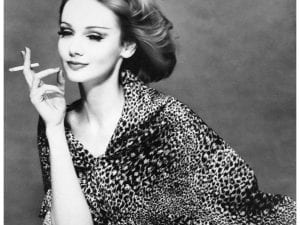