Juergen Teller, I am Fifty at Suzanne Tarasieve Gallery, Paris 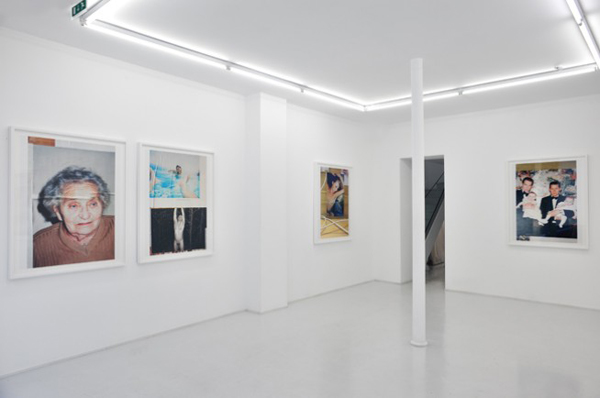 Showing at the Suzanne Tarasieve Gallery Paris until 25 May, the work of Juergen Teller is, frankly speaking, one of the purest examples of how the stereotypical everlasting conflict between art (as a space of unaffected expression) and fashion (as a sphere of business) could be resolved. In his case it’s a brave, bold, straightforward, sincere and authentic visual fact with a touch of cynicism and irony.

Juergen Teller’s campaigns for Marc Jacobs affirmed an inventiveness and liberty in the frames of advertisement. There might be a sense that he simply uses a commissioned fashion project as a pretext to implement his veiled drive. He sees the project as a whole as opposed to being made up of individual elements and experiments a lot: either shooting with two cameras or appearing himself in these visual scenarios.

In his latest show, I am Fifty, at Suzanne Tarasieve Gallery, the photographer presented his most recent series: Woo (2013), produced after his show at the ICA (London, 2013), Masculin (2013), inspired by the exhibition Masculin/Masculin at the Musée d’Orsay (2013) and Irene im Wald (2012), portraying the artist’s mother in the forest in Germany.

For the Woo project in London, the artist collaged the years of his practice as wallpaper in the exhibition rooms of the ICA, depicting a retrospective of his work. For the exhibition at Suzanne Tarasieve Gallery, he separates out several sections of that wallpaper with images of Kate Moss, Charlotte Rampling, Kristen McMenamy and other inspirations. These extracts were framed as independent artworks, in this way recreating initial messages for the eyes and becoming “the representation of representation”.

The Masculin series was created after Juergen Teller visited the much talked-about exhibition Masculin/Masculin, devoted to the image of men in the heritage of art. The photographs of a series exist in the form of a dialogue, each photo of the artwork from Orsay is echoed by Teller’s mocking self-portrait. Thus, romantic battle-painting go together with a scene with Teller dying from a wound inflicted by a toy sword, the antique sculpture meets the photographer accomplishing exercises his training.

Irene im Wald (Irene in the Forest) is a very personal project: the artist wanted to photograph the forest in Bavarian Erlangen, where he grew up. His mother came along and that’s how this intimate story was initiated. Each image of a series is followed by a phrase, as a voice of a narrator and the author.

The exhibition titled I am Fifty could be seen as an ending of a certain work period or a retrospective of the artist’s creation. Nonetheless, it’s again the continuation of Teller’s candid ironical gestures, which is celebrated at a round table by a half-naked and overweight Juergen Teller and his companions at Betriebsausflug (2013). 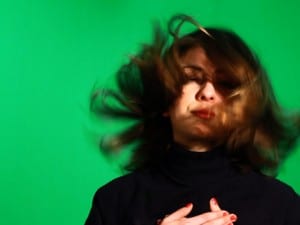 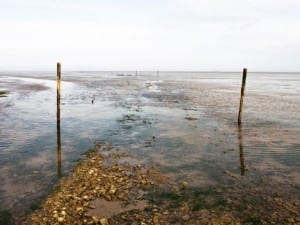 The show’s title puts in mind an idea of declassification and redefinition. It is borrowed from Bataille, whose Critical Dictionary was printed as a section of his surrealist journal Documents. 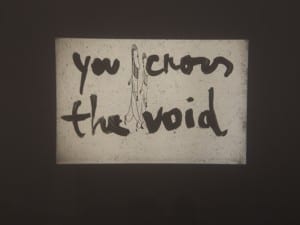