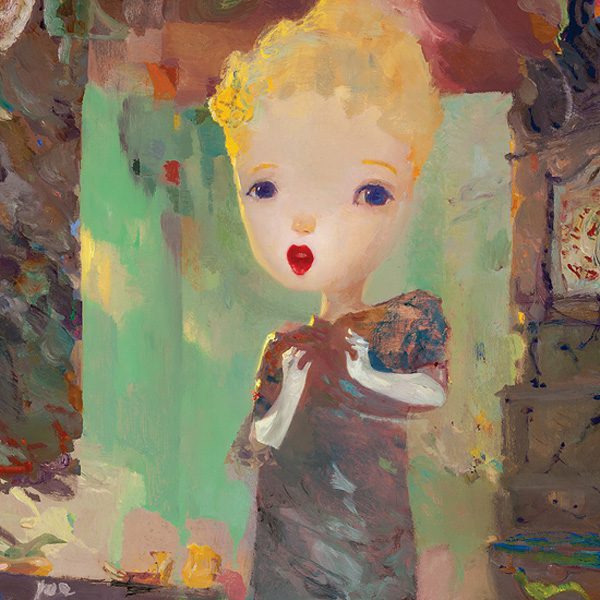 Opening 24 February, AFA of SoHo will present a collection of new paintings and sculpture by Joe Sorren. Running until 31 March, The Great Cantaloupe Day will also feature a retrospective of more than 30 graphics and three new releases. This exhibition marks the beginning of AFA’s exclusive representation of Sorren’s artwork in New York, New Orleans and France. His works are the product of great talent and attention resulting in soft and soothing compositions, made up of fluid and expressive brush strokes. Each piece invites viewers to explore deeply emotional subjects within hazy and dreamlike landscapes.Sorren’s approach to work is subconscious, his works evolve naturally over months and sometimes years. As new layers of paint are added, a figure may develop into a hill in a landscape, or alternatively a tree morphs into a creature. His new works reflect a new manner of gravitas not seen in his earlier compositions, recently his paintings explore new ground as the artist plays with new forms and palette, highlighting tender faces and gestures of his signature figures.

Sorren was borin in 1970 in Chicago, IL. His first solo place took place in 1995 and for the past 25 years he has presented his artwork in galleries and museums in the United States and abroad, besides work appearing in publications such as, The New Yorker, TIME and Rolling Stone. Currently located in New York where the artist lives and works, he navigates the city on a skateboard. 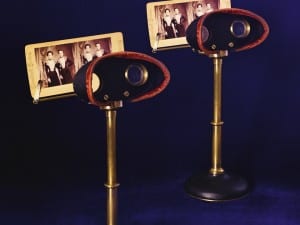 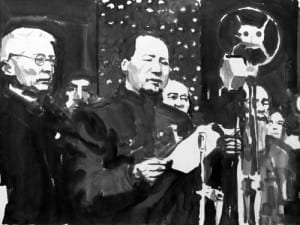 For its inaugural exhibition, Moving Image presents works by 28 artists represented by 28 galleries and non-profit institutions from South America, Asia, the Middle East, Europe and the United States. 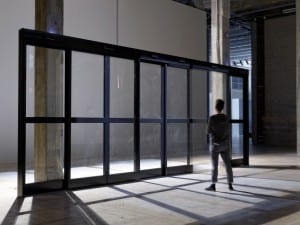