Joachim Koester, The Other Side of the Sky, Turner Contemporary, Margate 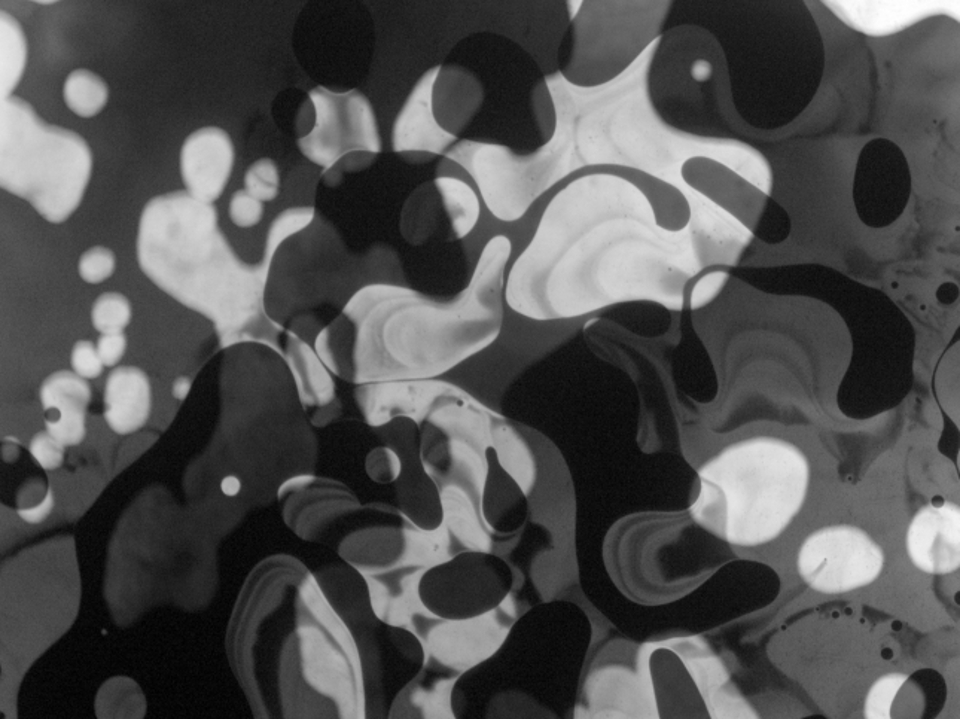 To launch Turner Contemporary’s 2016 season, the Kent gallery presents a show by the Danish artist Joachim Koester. With around 20 works ranging from film installation, photography and sound, this comprehensive display will be Turner Contemporary’s largest film exhibition to date and offers a unique opportunity to see JMW Turner’s watercolours juxtaposed with Koester’s films.

Two new black and white 16mm films – one of which is directly inspired by JMW Turner – will be showcased alongside a selection of works produced by Koester over the past 10 years, many of which will be shown in the UK for the first time.  Koester’s atmospheric and often soundless films track the boundaries of the unknown, where fact and fiction cross over. His works depict an interest in journeys both physical and psychological, and the reconstruction of alternative narratives and forgotten or rumoured stories.

Central to the exhibition is Koester’s new film The Other Side of the Sky (2015), created especially for the exhibition. The piece is inspired by the artist’s research into Turner, who claimed to have been bound to the mast of a ship at sea in order to closely observe the atmospheric effect of storms. Koester’s experiential film examines Turner’s subsequent depictions of storms via the analogy of psychedelic “trips”. This theme of psychedelic states recurs in other works such as My Frontier is an Endless Wall of Points (after the Mescaline Drawings of Henri Michaux) (2007) which explores the experience of a trance-like state that is beyond language.

The Other Side of the Sky will be shown within a specially built structure reminiscent of an abandoned shack, offering glimpses of a group of nine late works on paper by Turner hung alongside it. Juxtaposing the contemporary and historical, viewers are given a unique perspective on Turner and a chance to view the nineteenth century painter’s later, watery landscapes in a new way.

Displayed for the first time in the UK is Koester’s first audio work, The Department of Abandoned Futures (2008/2015). Made in collaboration with Stefan A. Pedersen, the soundtrack of white noise and hypnotic voiceover guides the listener through an imaginary city to a vast basement space.

Joachim Koester, The Other Side of the Sky, until 8 May, Turner Contemporary, Rendezvous, Margate, Kent, CT9 1HG.

Credits
1. Joachim Koester, The Other Side of the Sky, 2015, 16mm film, 4 min. 00 sec., film still. Courtesy the artist and Galleri Nicolai Wallner, Denmark. 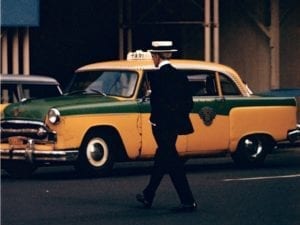 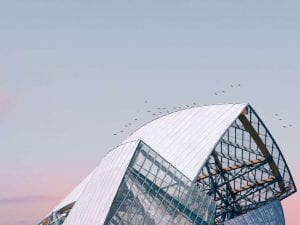