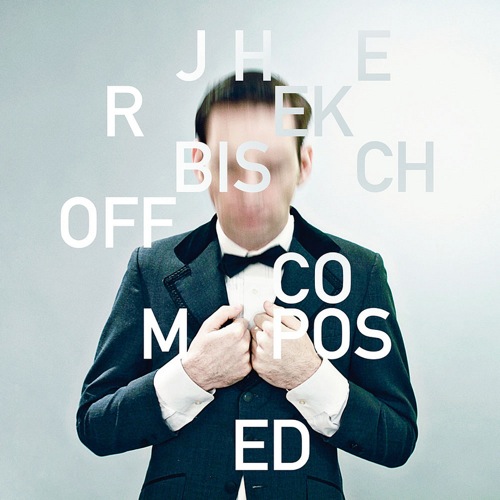 Composed is a work of absolute magnificence. Recorded one instrument at a time and then layered and arranged to create a huge orchestra, the album is exceptional in its method of production. Bischoff is described as an instinctive collaborator and Composed is testament to the truth of that statement.

The album features a large number of esteemed artists as collaborators including David Byrne, Wilco’s Nels Cline and Caetano Veloso amongst others. The third track, The Secret of The Machines includes lyrics adapted from a Rudyard Kipling poem and feels fitting for a classic film or animation, such is the scale of Bischoff’s talent for layering.

Each track is sublimely beautiful in its own way and together their majesty feels deserving of an epic stage. Carla Bozulich’s voice on Counting raises the hairs on your arms and ascends to a Piaf-esque sense of drama and tragedy. There’s something of the burlesque in Young and Lovely and the entire album is vast in its scope. Opulent and glorious, Composed is delightful and Bischoff a true talent. www.jherekbischoff.com