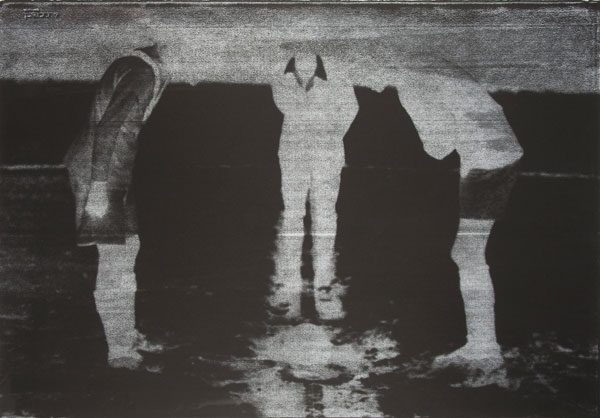 The Jerwood Drawing Prize 2012 is the largest and longest running annual open exhibition for drawing in the UK. Judged by an independent panel of selectors; Stephen Coppel, Curator of the Modern Collection, Department of Prints and Drawings at the British Museum; Kate Macfarlane, Co-Director of The Drawing Room, London; and Lisa Milroy, Artist and Head of Graduate Painting, Slade School of Fine Art, UCL, the Prize explores and celebrates the diversity, excellence and range of current drawing practice in the UK.

From its beginning, the Jerwood Drawing Prize has championed the breadth of contemporary drawing in the UK. The 2011 exhibition displayed diverse interpretations of drawing and included video installation, collage and embroidery. The First Prize, awarded to Gary Lawrence for his detailed ballpoint pen drawing, Homage to Anonymous (2011), acknowledges the traditional medium of draughtsmanship.

From a submission of almost 3,000 entries, the selectors have brought together an exhibition of 77 works from 73 artists. The shortlist includes established artists as well as relative newcomers and students fresh from art college. The selected works will be exhibited at JVA at Jerwood Space, London from 12 September – 28 October 2012, and then tour to venues across the UK including the new Jerwood Gallery, Hastings and mac, Birmingham. 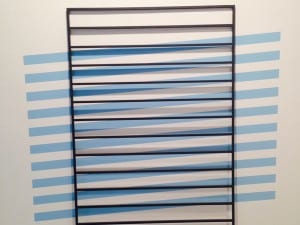 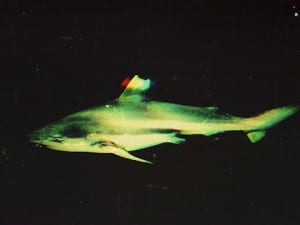 To celebrate the launch of the Aesthetica Short Film Festival, we are running interviews with filmmakers throughout October. Aesthetica spoke to Sean Pruen, Producer of the music video The Deep.