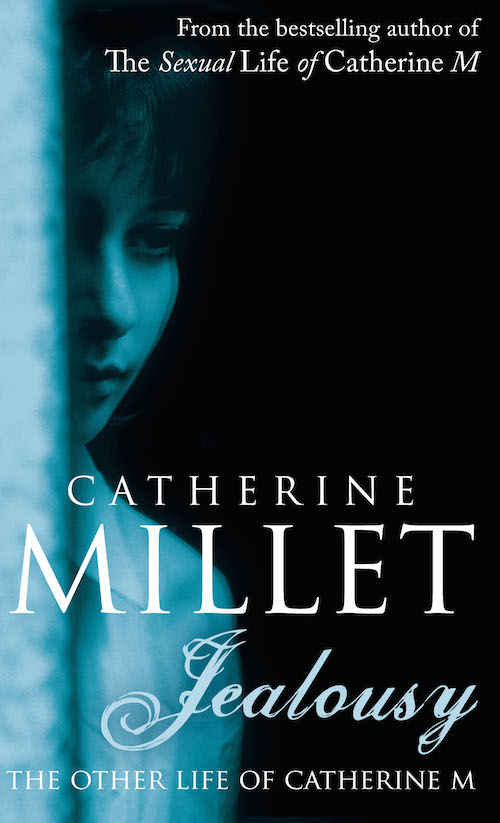 Catherine Millet’s second novel, Jealousy, is a lucid, astute and incredibly ac­curate analysis of human emotions. Her first novel, The Sexual Life of Catherine M brought erotica into the mainstream, depicting her sexual relations with a frank, refreshing crudeness, as she lived her life with writer Jacques Henric. She reconciled her part-time life of sexual decadence, rejecting emotion. Jealousy is its radical counterpart. Her view of the world is momentously skewed as she discovers her partner is also having numerous affairs, leading almost an entirely secret double life.

As Catherine becomes consumed by her investigations into Jacques’ forays, she learns that her own libertine lifestyle might not have been the ideal way of living after all. Her perception is astonishing; every minute fluctuation in her state of mind is so accurate that you frequently relate her words to moments in your own memories. The savage honesty with which she reflects on her grief for her relationship along with her mother’s violent death is remarkable, and makes Jealousy a must-read.