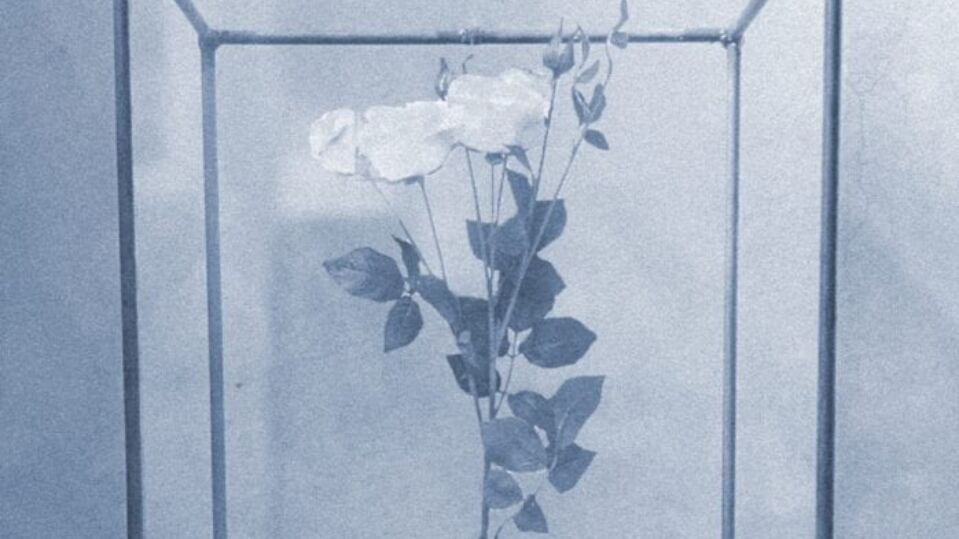 Jack Lumer was born in Milan in 1998, and grew up in New York. At the age of 16, he left home and moved to Brussels to develop his artistic individuality. After three years of travelling, selling his work on the streets and making street art, Lumer joined the University of the Arts London. Lumer’s work has been shown in multiple private exhibitions around the world, in cities such as New York and London. Besides his personal work, Lumer invests a large part of his time running social and cultural projects. Since 2018, he has been running workshops to upcycle clothes for homeless people and, in 2020, he cofounded a project called Between the Lines, which focuses on developing artistic practices amongst young children in elementary schools. Lumer is the cofounder of The Lava Club Experience, organising art events. 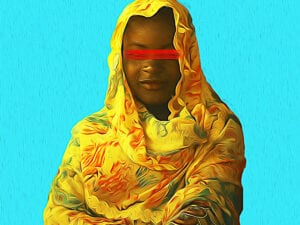 Vanessa Endeley was born and raised in Lagos. Her individual portraits are brought to life using a lot of colour, and are often obscured by blindfolds. 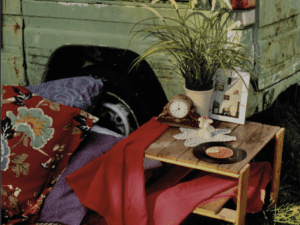 Renée Marie Kiangala’s practice is a contemporary critique of the involvement of surveillance studies in human development. 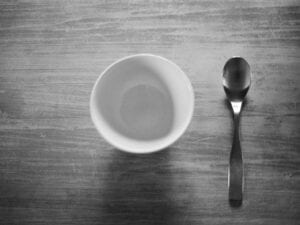 Nina Maria Allmoslechner is a London-based photographer. She explores topics such as body image, mental health, masculinity and sexuality.