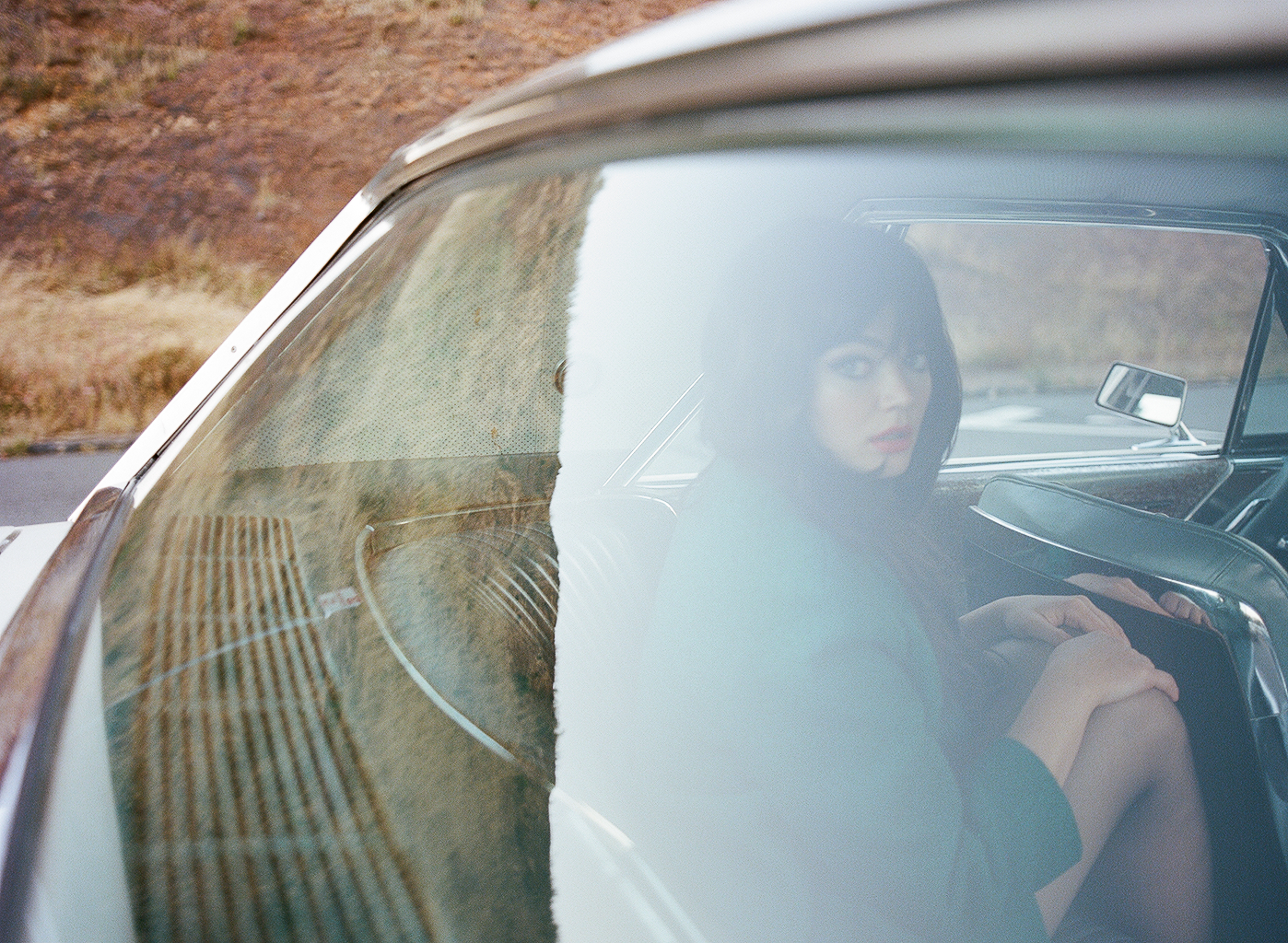 A: You shoot all of your photographs on film and then develop them yourself, which really shows in the quality of the prints. Could you talk a little about your process and the freedoms/restrictions it gives you?
TH: Over the years, I’ve expanded my repertoire of image-making to include shooting with vintage 126 cameras, 35 mm film, and a Pentax 6×7 all analogue and printed in the darkroom, but I’ve also recently with great success incorporated a Nikon D800 digital camera into the fold. For many years I shot with these three film cameras, and most of the things I shot I would try out with each camera, especially with portraits. Each camera, as one of my models very simply pointed out, is “like a different paintbrush.”

After years of not jumping on the digital bandwagon and being a hold-out in the analogue realm, I finally got to try a camera that I felt made pictures I could mix directly with the images I made primarily with my Pentax 6×7. When I print them side by side and compare them, it’s hard to even notice a difference, which is precisely what was very important, as I didn’t want to be using a new tool that I couldn’t incorporate into my growing archive of imagery and have it stand out in a super different way. Being able to handhold a digital camera and shoot at night is one of the most freeing experiences that I have ever encountered. No loss of quality and it opens the doors to me making many pictures that I would drive by, because it used to take me ten minutes to take a picture at night, and that’s just for the exposure.

A: In Homes at Night you feature buildings where there’s light spilling out of windows, which focuses the viewer on the potential action and inhabitants inside house. What is it about the tension between inside and outside spaces that interests you?
TH: Sometimes when I’m standing outside a house looking in, the lights come on and the inside seeps to the outside. But not really, it’s just light and curtains that we see in all my photos, and what I really like is that anything that I or anyone else has thought about with regards to who might live in any of the homes that I picture, is a creation in the mind. This goes along with something I always think about, which is that the meaning of the image resides in the viewer.

A: Many of your images capture what feel like pregnant moments, which have an almost cinematic feel to them; as though your photographs are held breaths before a narrative progression or an approach of a scene. Is that something you look for when shooting and how do you go about encapsulating those types of scenes?
TH: That’s a very beautiful thought that they appear to be held breaths — I love that — and how I achieve that I honestly don’t know, I simply shoot the things that I find resonate with me on a personal level. There’s no formula and it’s not strategic. What amazes me sometimes is what happens with other people looking at my images and how they connect with them personally. One of my favorite comments I’ve ever received about my work from a stranger is this: “Todd Hido’s photographs do something to me. Like he remembers my memories, except he hasn’t met me and I haven’t met him…”

A: Your books often feature writing alongside your photography. Is literature a source of inspiration for your work?
TH: Raymond Carver has been a steady influence. The way he writes, when I read it, makes me see pictures. He does this more than anyone for me. But my largest influence for my work has been my childhood, and I feel like I’m constantly drawing from that in some way or another when making my images.

A: Both your books and exhibitions seem to be very carefully curated to fit their medium. This is evident in the difference between something like Nymph Daughters which feels very experimental in comparison to Outskirts or House Hunting. Do you have to make different kinds of choices depending on the medium, and what drives those choices?
TH: Yes, absolutely. When you’re making a short little paperback publication there’s a different approach than one would use when making a 130 image monograph with 4 double gatefolds. You’re very right, they are carefully curated and edited pretty much exclusively by me. Early on I would seek the opinion of others, but I’ve moved into a very independent way of making the selections that appear in my books. There’s much deliberation and page-turning on my part. I always make a physical book dummy and swap in printouts and new images as I make them, and it’s a multi-step process that takes months and months to fine tune. I’ve been very blessed that my primary publisher Nazraeli Press has allowed me the freedom to work like this, and I feel like the books we make are greatly benefited by me having this long, slow, solo experience of deciding what’s in and what’s out, and most importantly, the sequence those images end up in. 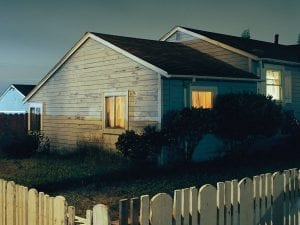 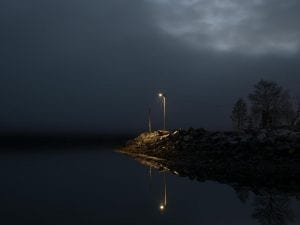 A new series by Todd Hido looks to the darkness of Northern Europe for inspiration, drawing audiences into unfamiliar yet curious worlds.

Miles Aldridge and Todd Hido offer an intriguing view into life in residential neighbourhoods, tapping into ideas of urban isolation and tension.