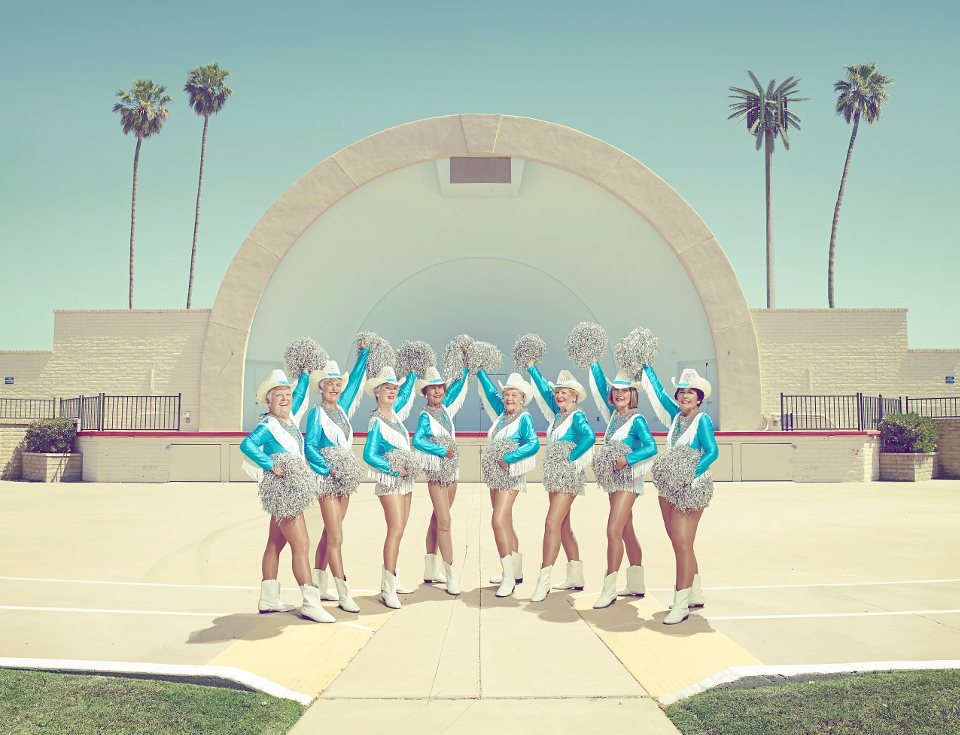 Photographer Todd Antony has been longlisted in the Aesthetica Art Prize 2015. Born in New Zealand, Antony travels across the world to capture people and communities who live extraordinary lives. Alongside his work shooting for top advertising clients including Sony, Shell, Lucozade, Virgin, O2, and the BBC, Antony creates personal projects which capture exuberant characters from diverse contexts and far-flung locations. Longlisted work, Sun City Poms, documents a group of 12 retirees from Sun City Arizona who formed a cheerleading troupe. We speak to Antony about his experiences of working in the U.S. and his photographic projects which seamlessly marry characters to their native surroundings.

A: Your recent work, Sun City Poms, was shot in the United States. Can you tell us a little more about your experience as a photographer in a country as geographically and culturally diverse as the U.S.?
TA: I love shooting in the U.S. It’s a seemingly endless supply of really interesting narratives as well as social and natural geography. Just when you think it might have creatively run its course for you for the time being, something else always pops up and grabs your attention. The world already has a visual understanding of the U.S. that is largely gleaned from TV and movies, so I think it’s easy to go there and shoot with those moods already etched into your mind to a large degree. It’s also already been photographed extensively, so the trick is to try and find your own angle and put your own new spin on it.

A: Sun City Poms offers a fantastic insight into a retirement community in Arizona. What made you decide to return to the location after your initial encounter with the Poms all those years ago?
TA: On my initial trip to Sun City I was just stopping off for a night on my way through and stumbled across them online while researching where exactly in the country I was, so never got to actually meet them then. That said, I ended up staying for two days because the area visually fascinated me so much. The highly preened and groomed streets of Orange trees and coloured stone chip lawns really appealed to my aesthetic, so I spent two days just driving around the streets shooting the area. So it was a combination of the location mixed with the sheer uniqueness of the Poms that made me want to return to shoot them. Either the landscape of the area or the Poms themselves would easily stand alone in their own shoots, but combined, they were in my mind a match made in heaven that you don’t come across very often.

A: Tell us about your favourite shoot so far in your career. What made the process so special?
TA: That’s a tough one as different shoots can offer broadly disparate experiences and resulting images, and yet still be equally enjoyable. I guess that’s one of the great thing’s about photography. I did a commercial shoot towards the end of last year for Finlandia Vodka, which was great. The concept, crew, and locations all combined into a fantastic shoot. In short, the brief involved us travelling across the U.S. and Europe for 3 weeks shooting people that had lived a life less ordinary. From a gay, drag, Lucha Libre wrestler in El Paso, Texas, all the way through to an ex KGB double agent now living in Helsinki. It was incredible meeting such a diverse and interesting group of people and hearing their diverse stories.

A: Can you offer any advice to emerging photographers starting out?
TA: My advice would be for them to shoot as much as possible for themselves. That way you’ll find your voice, both visually and narratively, and evolve your style. And make sure that you’re shooting what you want and love, and not what you think someone else will want to see. You’ll likely only end up chasing your tail and never quite pleasing anyone otherwise.

A: What can our readers look forward to from you over the next year?
TA: I wrapped up a small project last year, which is out now. It followed some of the people who dress up as super heroes and cartoon characters, and work on the Vegas strip on a photo’s for tips basis. A contrast between the thin veneer of glitz that exists in Vegas and the darker, more weathered reality behind it.
At the moment I’m in pre production on a new conceptual project that delves into people’s long borne memories of moments in their life, and the environments they occurred in long having moved on. It’s an idea that I’ve been mulling over in various different forms for a few years now, but through the recent death of my father and the various thoughts that are brought up during an event like that, I’ve gained a clarity to how I wanted to move forward with it.

A: In your opinion, why are awards such as the Aesthetica Art Prize important to artists?
TA: I see awards such as the Aesthetica Art Prize as being very important for artists as it provides a great platform for them to gain exposure for their work and then build on it.
There’s a strong volume of image over saturation and noise occurring at the moment, largely stemming from social media. While it provides more avenues for photographers to release work, some of it fantastic, it can also mean work can get lost in the constant stream of images and be diluted. Having awards such as Aesthetica providing a curated and considered selection of work is vital.

The Aesthetica Art Prize is open for entries and closes on 31 August. For details, visit www.aestheticamagazine.com/artprize. 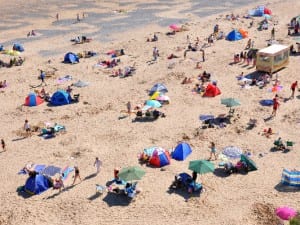 The deadline for the Aesthetica Art Prize has been extended for one day. A celebration of excellence in art from across the world, the Prize offers artists the opportunity to showcase their work. 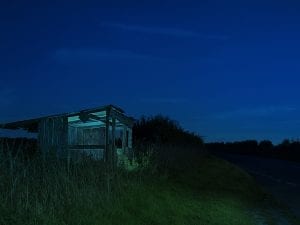 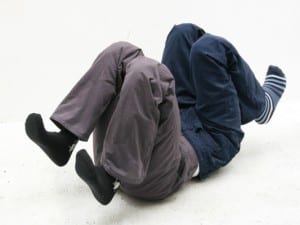 Less than a month remains until the Aesthetica Art Prize closes for entries, and to mark the countdown we’re taking a look at a different artist each day. Today’s featured artist is Jurgen Winkler.