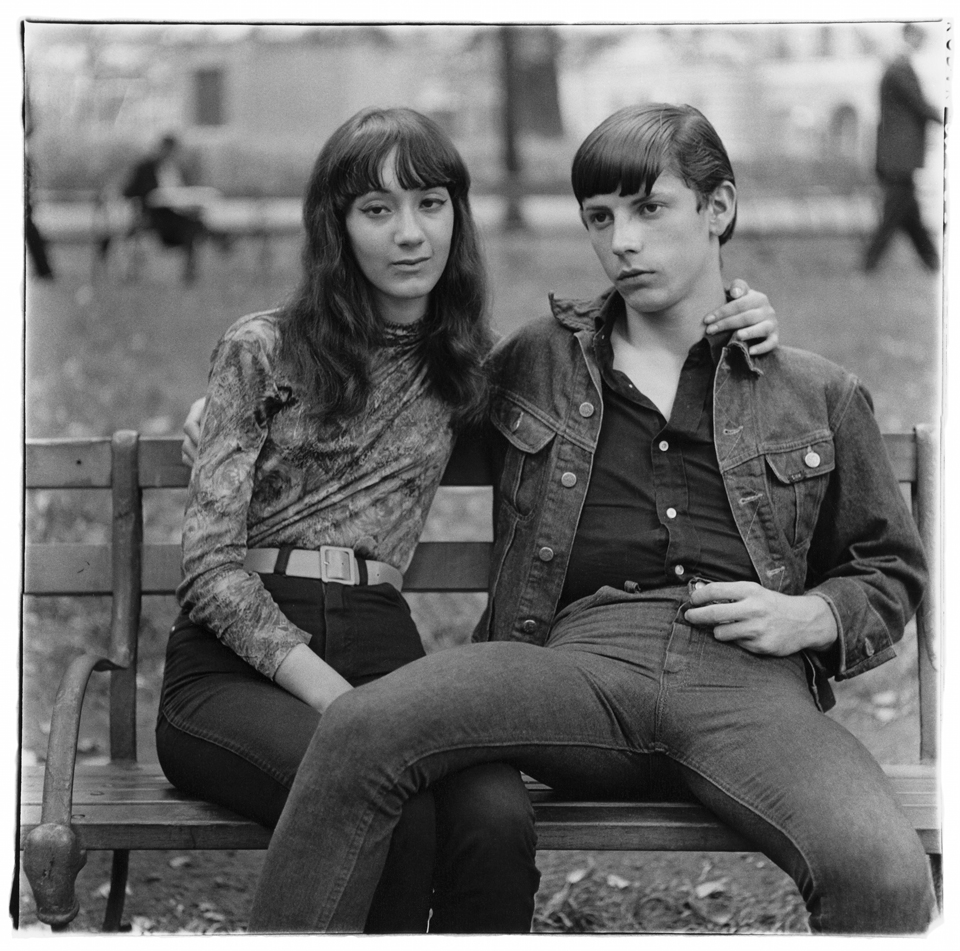 Timothy Taylor Gallery, London, hosts a major retrospective of the work of Diane Arbus as part of the inaugural Photo London image fair, with a particular focus on Arbus’s portraits of couples. Like all great photographers she was fascinated by the seemingly incidental and trivial details of her subject’s lives and the stories behind what one sees in her photograph. Rather than a thematic grouping, the formal relationship of the “couple” enables the retrospective to articulate the breadth of the artist’s work, from photographs as early as the 1950s through to the 1970s. Whilst her life may have been tragically short; her output has long since cemented her reputation as one of the great artists of the 20th century. We speak to the Timothy Taylor Gallery about their presentation at Photo London,

A: Diane Arbus has been celebrated for her uncanny ability to focus on the trivial details of her subjects. Does seeing the work in person have an even greater impact on the viewer?
TT: Seeing Arbus’s work in person is absolutely essential. Each print is an object in and of itself and only in person is the viewer able to distinguish the personality of one print versus another. In no way does an on-screen digital image portray this character. Classical photography at its core is about shooting a subject and the process of developing negatives into prints; the fascination lies in the individuality that comes from every manipulation. Arbus’s work is no exception.

A: Why was it decided that the presentation should focus on couples?
TT: Rather than a thematic grouping, the formal relationship of the “couple” enables our presentation to exhibit naturally the breadth of Arbus’s work from the 1950s through the 1970s.

A: What did you think of when preparing the presentation?
TT: We only wish to present one of the greatest artists of the 20th century in a way that the artist would be happy with.

A: This is the first Photo London, what made you want to be involved?
TT: Our programme has consistently included artists working within the photographic medium, the first of whom was Diane Arbus. We want to support what we feel to be an exciting and important fair for London and contribute to developing and expanding the audience in this city for photography.

Timothy Taylor’s exhibition at Photo London speaks to the universality of Arbus’s appeal; her work has been celebrated and admired on a global scale. In 1967, she was one of three photographers to be included in a landmark exhibition, New Documents, at the Museum of Modern Art, New York. A year after her death she was the first American photographer to have work selected for inclusion in the Venice Biennale. The Museum of Modern Art hosted a major retrospective that travelled through the USA and Canada from 1972-1975. In 2003, the San Francisco Museum of Modern Art organised Revelations, a full scale retrospective that then toured to museums in the USA and Europe. Arbus was a lifelong New Yorker and died in the city in 1971. 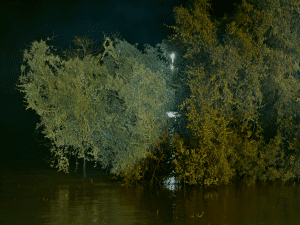 During the final weekend of New Orleans’ triennial, Prospect 4 will be answered by an unsettling echo from across the Mississippi from Kara Walker. 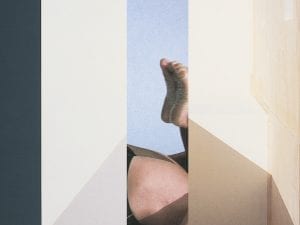 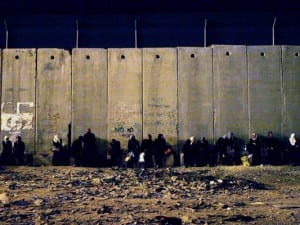 Whole in the Wall is the first UK solo exhibition by Palestinian artist Khaled Jarrar. Running from 20 June at Ayyam Gallery, the showcase of work includes a new site-specific participatory installation.