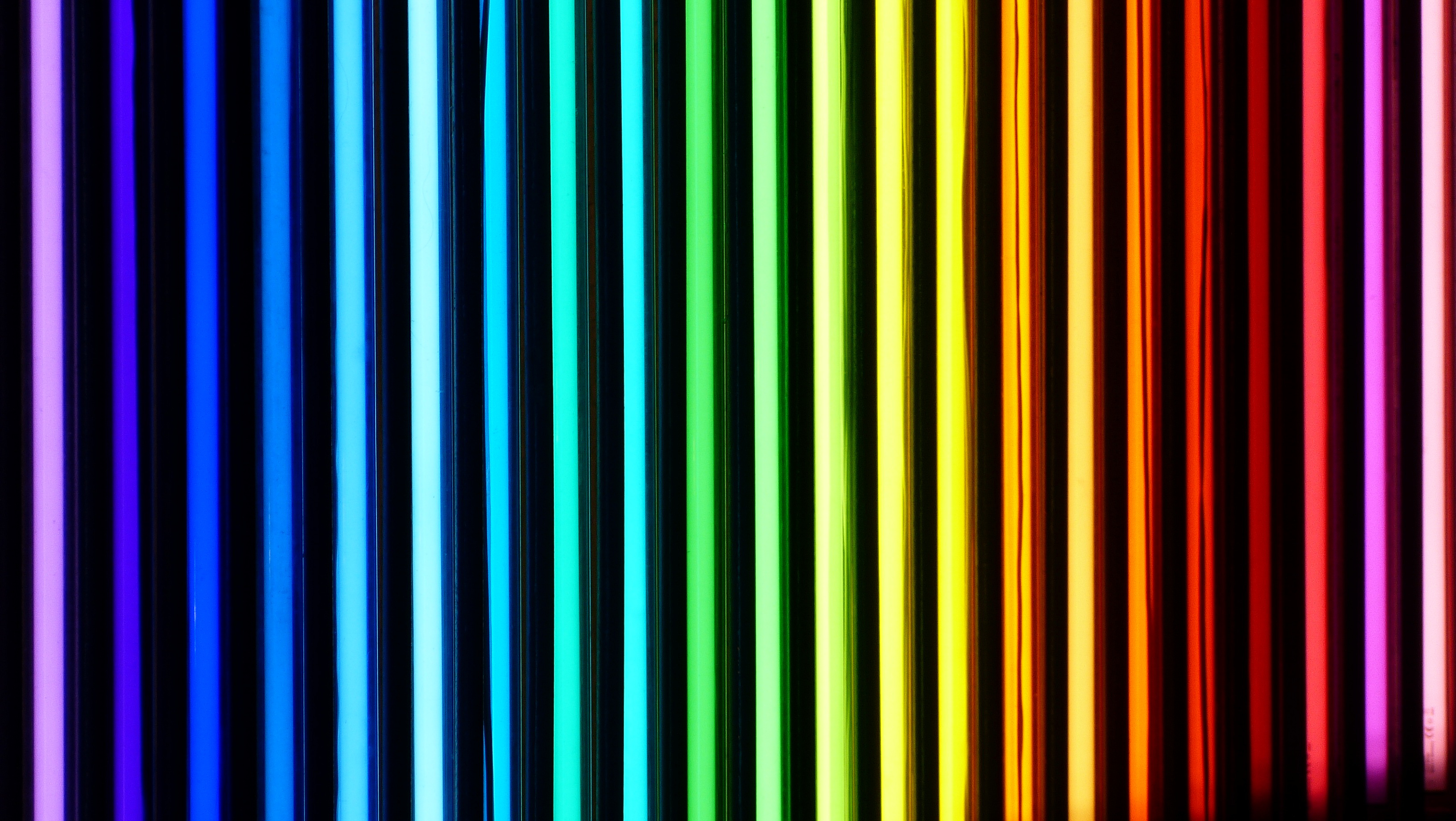 From 18 July–1 November 2015 the National Media Museum, Bradford, presents Light Fantastic: Adventures in the Science of Light, which also includes a publicly viewable darkroom alongside interactive photographic experiments and exhibits from the Museum’s National Collections of Photography, Cinematography and Television celebrating the UNESCO International Year of Light.

Manchester-based artist Liz West has been commissioned by the Museum to create a new installation inspired by the theme. It comprises a purpose-built room containing approximately 300 coloured fluorescent tubes combined with ‘infinity’ mirrors. Titled An Additive Mix, it takes the principle that white light is composed of different colours of the spectrum (additive colours) and places people in the centre of the phenomenon; saturating them in individual hues that collectively create an intense white glow in a seemingly endless space. We interview West about this new piece.

A: Your installation An Additive Mix bathes the audience in the light of 300 multi-coloured fluorescent tubes to create an intense white glow. Is science something that has always inspired your art?
LW: My interest and research into the science of light and colour is ongoing and has been integral to all my works in the last couple of years, even the work I made on my degree was steeped in rich colour mixing and awareness. I learnt colour theory at a very young age (before I could properly read) and ever since I have constantly been lured by the glow of saturated and radiant light. Ever curious and questioning, I took it upon myself to find out about the scientific discipline of light, which in turn allowed me to bring those components into my practice.

A: Given that An Additive Mix is a very absorbing and intense art installation, how do you yourself feel within the art, and what would you like your audience to take from the experience?
LW: Upon entering the purpose-built room and being immediately surrounded by intense light, I expect to feel an overwhelming sense of delight and longing to explore the space. I hope this visual sensation of space and light being mixed, multiplied and exaggerated is communicated to my audience, I would like them to experience a playful, magical and transformed environment.

The strength of light created by chemical colour has an effect on me and others, which can be physical, emotional and psychological (and for some – spiritual). The effect is known to increase personal well-being and serotonin levels – often associated with exposure to sunlight. Although overwhelming in its saturation, this work allows me to tap into my own relationship to light; my memories of it, lived experiences and sensory reactions. Each person visiting this installation will bring with them their own associations and responses and take away a heightened sense of feeling, whatever that may be.

I think it will be rare for most people to have been completely immersed, saturated, in light produced by so many strong visible colours, and will find it an extraordinary experiential encounter. This work allows people to stop, think and feel.

A: Are there any particular artists that have inspired your intensely colourful creations?
LW: The work of artists who use the mediums of colour and light in combination have resonated and influenced me the most, These works have had a direct effect on the scale, ambition and form of my work. Robert Irwin, Dan Flavin, James Turrell, Carlos Cruz-Diez, David Batchelor, Ann Veronica Janssens, Anthony McCall and Olafur Eliasson; these are just a few of the artists who particularly inspire me. Of all the artists, for me J. M. W. Turner remains the father of light art.

A: Your artworks are renowned for being hugely vibrant, it is interesting that An Additive Mix, whilst being compromised of vivid light creates simply a white glow. How interesting have you found this aspect of the piece?
LW: I made the first version of An Additive Mix (then titled An Additive Mixture) for an exhibition in 2013 and have been building on this series through investigation since then. An Additive Mix at the National Media Museum is going to be on a scale beyond any of my previous works, and that aspect is incredibly exciting, while the principle of creating white light from a combination of all colours is fascinating and inherent within my understanding of light theory.

Subjective mixtures of colours are core to my understanding of colour and have helped to shape the backbone of my practice, but it is my ongoing investigations into additive mixtures that inform installation works like this one.

A: This newest piece was commissioned by the National Media Museum for The Light Fantastic: Adventures in the Science of Light, which invites those of all ages to discover and explore. With your artworks being very inclusive of all audiences, have the reactions of children compared to adults been thought-provoking?
LW: People’s reactions are often varied and personal. Visitors are either soothed or energised by the intense vivid colour. People of all ages can treat the immersive encounters within my work as an opportunity to perform or meditate; dancing, pacing, stopping, running, sitting, jumping, laying, shouting, thinking; reacting in whatever way(s) they allow themselves. Children tend to be less inhibited and often treat the whole experience as if they are in a playground environment, whereas some adults whom I have observed approach the work with contemplation. Colour can conjure long forgotten memories in the same way that other sensory experiences, such as certain smells or sounds, can be reminders of vivid past events.

Reactions differ depending on age, for example in my recent work Your Colour Perception, as young children entered the space they immediately took the opportunity to run as fast as they could from one end of the room to the other!

Sophie Holland, one of the graduating students at Plymouth College of Art talks to Aesthetica about her artistic practice and her future plans. 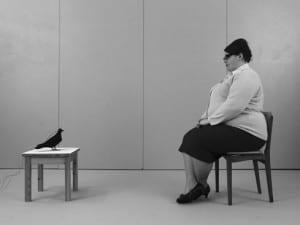 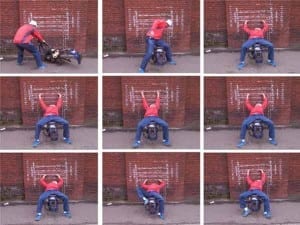