Interview with the Curators of CODE Art Fair, Copenhagen 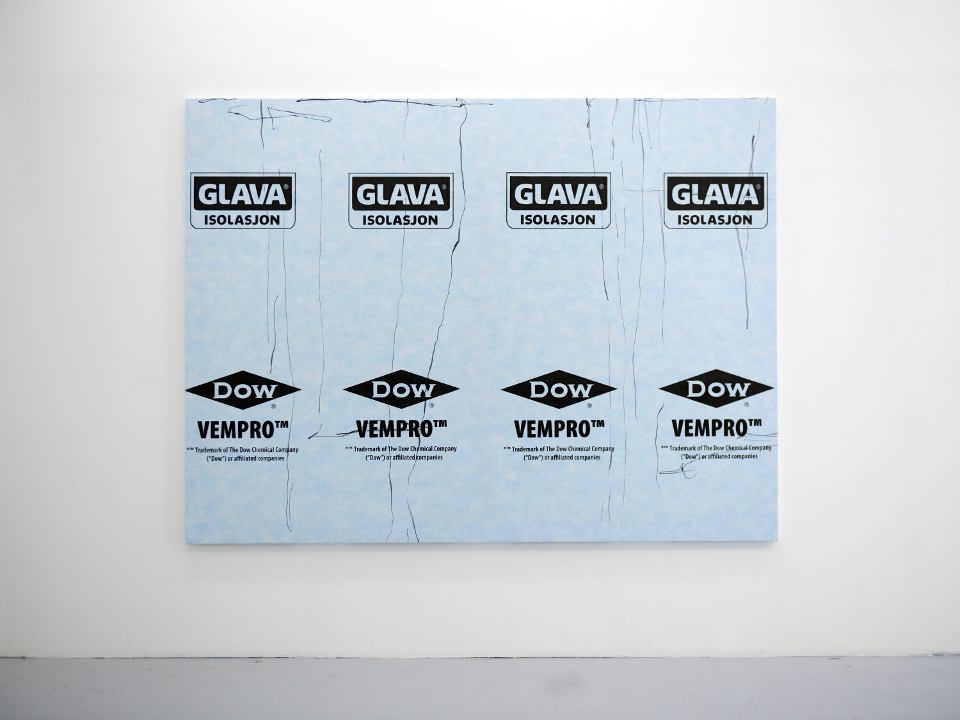 This year sees the launch of a new, ambitious art fair, CODE, located in the heart of Copenhagen, one of the world’s most vibrant and forward-looking capitals. Bringing together leading galleries from throughout Europe and North America, as well as an exciting array of international artists, writers, curators and collectors, the event seeks to showcase some of the best contemporary art, from both Scandinavia and the rest of the world. Held at Bella Center, the fair will foster an open dialogue between established and emerging figures within the art world. We speak to CODE curators Ryan Steadman (Brooklyn-based artist, writer, and curator), Mikkel Carl (artist, writer and freelance curator) and Christina Wilson (former gallerist turned art advisor) about the inauguration of the upcoming event and its ethos of making good art accessible to everyone.

A: CODE Art Fair will include events that discuss the cultural and economic forces currently shaping the contemporary art market. What are the most prominent of these forces and how are they shaping the art market?
RS: Well the two biggest economic factors shaping how we see art today are clearly art fairs and the Internet. Both have greatly affected the way galleries and museums are run: everything from show schedules to artists’ processes have been sped up, often to the detriment of everyone involved. But when it comes to the top end of the art economy, it’s still controlled by a small coterie of mega-collectors worldwide. It’s just now they can place their auction bids online from the comfort of their homes.

A: CODE is an entirely new event. How has the process been in creating this fair?
RS: I’ve never curated anything at an art fair before, but so far the process has been fine – pleasant, even. I don’t have anything to do with gallery interaction, but it seems like you guys have wooed some good young galleries.

MC: Initially I was also brought on to simply curate an individual show. But being the person I am – had you been living in Copenhagen, I’m sure you would have done the same thing Ryan – I couldn’t quite keep my hands from the more deeply organisational structures including the gallery selection process. And it has been a challenge. I mean, I’m first and foremost an artist but suddenly I see the art scene from this new perceptive called CODE Art Fair, and everybody is acting different from what I know. But Christina along with Peter you were first “man” on the ground?

CW:Well, being a former gallerist I’m most familiar with the art fair format, and as an art advisor I still visit fairs around the world. I notice that they all have different strategies and that they communicate about art in very different ways. When we started CODE Art Fair I had a feeling or a vision of how to work with the idea of an international art fair format in a Danish context. I imagined it should be an art fair for curious people, and this has informed my selection of galleries. More generally my role has been to start building relations between gallerists, artists and collectors. I have asked everybody I’ve encountered: “Who would you like to meet? Who would it make sense for you to talk to or potentially work with?” An art fair is about building these meaningful relations. It’s fun and it may seem simple, but it can also be refined much more.

A: Mikkel, your gallery describes you as being interested in the relationship between language and perceptual experience and Ryan you spoke of painting as an “unwritten language” of sorts when you curated Ain’tings. How does the ‘language’ or medium of art affect its audience?
RS: For painting – or any medium really – there are a series of cues that exist that anyone can learn to recognise. It’s not rocket science (or even remedial science), but the viewer has to care or have the time to care. You know, some people buy one Smiths album and they’re done. Other people buy them all, buy all the solo Morrissey albums, read all of Morrissey’s articles, dress like him, look up all of Johnny Marr’s favourite young bands and buy their records, etc., etc. It’s a matter of how deep you want to go. It affects everyone differently.

MC: In general I do not work with any audience in mind. But I believe the internal logic of the art objects I produce and of the exhibitions I make both as an artist and as a curator is very close to that of a text. Accordingly I read each artwork as a hybrid of say a poem, an essay and various materialistic textual experiments, and I guess that makes each exhibition a spatial, sensuous book of sorts?

A: Art Copenhagen is presenting two art fairs, Selected and CODE, in August this year. How are the two fairs different?
MC: Art Copenhagen is the name of a Danish art fair running for 20 years this year, but it is also part of BCHG (Bella Center Hospitality Group) and as such it should perhaps be seen more as a production platform. This year, bringing the fair “back home” to Bella Center from its city venue, the structure is being completely altered, and the main result is a brand new international art fair called CODE. The first one in Scandinavia, I might ad. Pivotal in this process are the curatorial board members (art advisor Christina Wilson and collectors Peter Ibsen and Claus Busch Risvig), who have been making the careful selection of galleries we now see. Galerie König, Peres Projects, Vilma Gold, and Nagel Draxler are some of the real heavy hitters, but coming from all over Europe and the Americas there really are a lot of interesting galleries on that list. Still, besides the Danish galleries now part of CODE – or the Nordic art fair Chart going on at the same time – the old Art Copenhagen fair consisted also of a number of other galleries, perhaps with a little different criteria of quality and success, but nevertheless loved by the audience. In order to accommodate them Art Copenhagen is also producing a smaller side fair called Selected, opening on the same day.

A: CODE’s ethos is that art should be accessible to everyone, how is the fair making art accessible?
CW: Accessibility is both a feeling and something very concrete. Especially Claus Busch Risvig, Peter Ibsen and I will all be extremely visible during the days of the fair. It’s very important that people – guests and gallerists alike – feel comfortable and that they get the sense that we are actually working to facilitate their chance to meet. We value this concrete conversation between guests and galleries about the works of art above most else. More specifically we also offer guests an art host/hostess, who will show them around and engage in a dialogue about art and the participating galleries. And there will be plenty of plain roundtable discussions, where an art historian/art critic will moderate discussions, about art and the role of art in today’s society. Finally, we strongly encourage the Danish galleries to assume somewhat of a hosting role in relation to the foreign galleries. Simply to make them feel welcome here in Copenhagen. 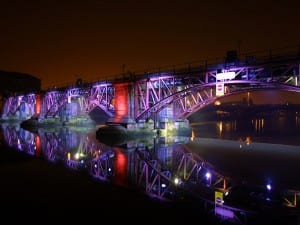 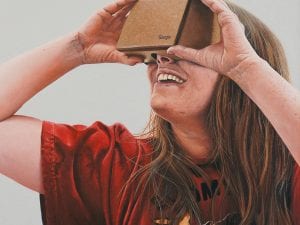 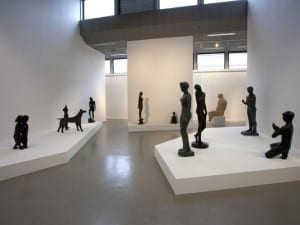 Nur Skulptur! (Only Sculpture!) is a collection of 400 works from the Mannheimer Sculpture Collection, including items from art history, forgotten pieces and artworks from the depot.