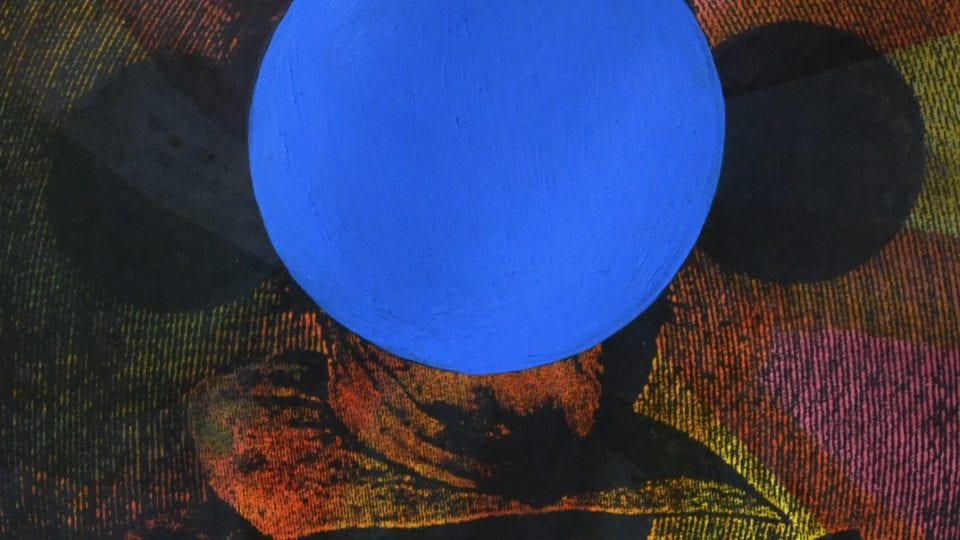 Artist Lado Pochkhua is presented by Project ArtBeat, Tbilisi at VOLTA 12, and takes on post-Soviet identity in his draftsman-quality renderings of Georgian aristocracy, a decidedly “old-school” approach that highlights both technique and time period. We speak to Pochkhua about how the philosopher Jean Baudrillard has inspired his work, as well how he used his camera to document life experiences.

A: You state Jean Baudrillard’s Simulacra and Simulatio as an influence, could you explain this influence?
LP: Nowadays, each philosopher and thinker can be condensed to a single concept. In my case, I discovered Baudrillard through a single term, “simulacra.” It did not take me a long time to interpret it. It was the early 1990s, and I lived at a refugee camp, with very little information available. I read about it for the first time in a decades-old Western art magazine, but it stayed with me, because it’s such a fascinating concept.

When I describe my traditional drawing technique as simulacrum, I oversimplify a bit. In our time, the works that I create could be made as collages, from cut-outs or whatever. But the fact that I draw my works by hand is already deceptive. Often viewers can’t believe that they are looking at a drawing, and again, as I said — it does not have to be hand drawn. I use old engravings and illustrations as a visual material.  In general, engravings were created to reproduce oil painting. These are already replicated images. As I pull the image out of context, I radically change its form and content. That’s when the Baudrillard’s moment occurs: creating a copy of something that no longer has an original.

A: What are your other sources of inspiration?
LP: Ideas of Baudrillard are important to me, but I also find inspiration from other sources: writings of Italo Calvino and Roland Barthes; essays of Joseph Brodsky; “Confessions” of St. Augustine; the engravings of Hogarth and caricatures of Thomas Rowlandson and Daumier; the Old Masters are interesting to me, so is Italian Futurism, music by Mahler; Lorca’s poetry, and English Romantics. It’s a vast array of inspirations that drive my work.

A: You spent time at a refugee camp in Tkhneti. How has this time affected your work and your choice of subject matter?
LP: In Simulacra and Simulation, Baudrillard uses a fable derived from Jorge Luis Borges’ novel about a map of a great Empire that is as big as the land. This analogy particularly stuck me, as with fall of the Soviet Union, the map of my county was changing and the borders were redrawn. As a result of a military conflict I had to flee my hometown and became a refugee. At the refugee settlement, I decided not only to survive but also to start my career as an artist. I enrolled at the Academy of Arts in Tbilisi, and for a couple of years, I had to walk to get there. Transportation was in a shambles in Georgia in the 90s. I walked about 7-8 kilometers between Tskhneti and the Academy.

During that time I began to photograph a lot and on the basis of that portfolio, I had an exhibition at the National Gallery of Georgia, the Anatomy of Georgian Melancholy.  Time exists in another dimension for a refugee. Here is an excerpt from my text to the exhibition: “In 1994 I bought an old camera and expired film for pennies at the flea market in Tbilisi, the capital of Georgia, where I moved in 1993 as an exile from a civil war in my native Abkhazia. The UN calls us “internally displaced,” but the common word for us, in Georgian and Russian, was always ‘refugees.'” The old FED camera and film were sufficiently reliable equipment for what I wanted to do – become an observer, not just a participant, in refugee life. In those years I was not creating a documentary project, but now I have in my hands unique material about life in a settlement of five thousand refugees.

There was something I forgot in the intervening ten years between taking these photographs and printing them. In the precarious life of a refugee, time works differently than for the rest of the world. Instead of days, weeks, and months, you focus on seasons — all your attention is focused on preparing for winter cold or summer heat. When you’re that poor, you need more time to get ready. I can remember it all, but the properties of photography — seeing it again — makes it vivid and shareable. ”

A: What can audiences expect to see at your VOLTA showcase?
LP: I hope that our exhibition at Volta is harmoniously displayed. Hopefully the viewers see our works as a fragment of the modern Georgian art in the global context, and my work as a part of this complex process.

Credits
1. Lado Pochkhua, courtesy of the artist and VOLTA. 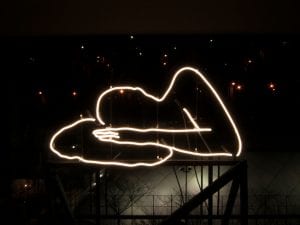 Artist Fanny Allié explores the outlines of the human form, using collage and emotive neon installations, to question our relationship with our bodies. 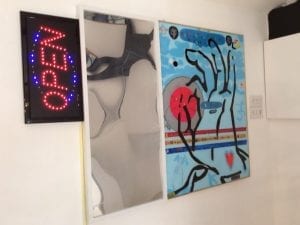 Moich Abrahams has been selected for numerous exhibitions including ICA, Hayward Gallery and Whitechapel. We talk to him about his practice.