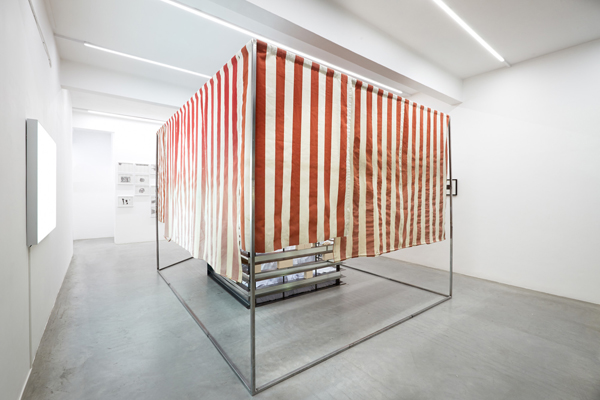 Ronchini Gallery’s latest exhibition Home is artist Adeline de Monseignat’s second solo show. Curated by Samia Calbayrac, it offers as its focal point an installation piece constructed from the awnings of the artists’ family home. In conjunction with this architectural centre-piece, de Monseignat incorporates sculptural, drawn and mixed media pieces, all of which explore “the nostalgia of childhood memories.” The work is physically linked to the artist’s childhood in its construction from the very same awnings she grew up with and which she uses to demarcate the exact dimensions of her childhood bedroom within the gallery space. De Monseignat skillfully draws the audience in with her playful approach, inviting her audience to accommodate themselves within her “bedroom,” which seemingly acts as a synecdoche for her juvenile years.

A: This piece is called Home, as a Dutch-Monegasque artist living and working in London where do you consider home to be?
ADM: For me this piece was more about talking about “home” as a mental state. I feel most at home when in harmony and symbiosis with myself, my thoughts and my body. Then again, when it comes to my roots, I was born and grew up in Monaco and that’s really the place I can call home. My Dutch origins come from my mother’s side and I do feel very much at peace whenever I get to spend time in the Netherlands even if I have unfortunately never had the chance to live there. London is really my adoptive home; a wonderfully nurturing place that have enabled me to meet exceptional people and do extraordinary things.

A: Your glass encased fur “creaptures” are a recognisable feature of your work, where do they sit within this work as a whole?
ADM: They sit at the “heart” of the installation or rather in its “womb”, since I have always considered the bedroom as an incubator for thoughts, a fertile place for creation both physical and metaphysical. In my installation The (Re)Construction of the Self, in which the outer cocooning structure is of the exact dimensions of my childhood bedroom, creaptures peak out of bedsheets. It is as if they were the seeds of ideas that had been planted in my brain a long time ago, as a child, which took time to incubate within me and become the fully grown large creaptures they are today. Creativity starts as a child and grows with us.

A: This work feels as if it is a kind of retrospect of your life so far, both professional and personal. Would you agree? And what was it that led to create such a piece right now?
ADM: That’s an interesting way to look at it, but I wouldn’t see this show as a restrospective but rather simply as introspective. It delves into my past in a more assertive way than ever before. But, the show doesn’t necessarily incorporate the earliest works of mine the way a retrospective would – there has been a real journey for them to have evolve to this state, and I think it is interesting when the evolution is clear, just the way you watch a child grow into an adult. I can’t quite describe it other than, making this piece right now felt right and obvious.

A: Who are you influenced by both in your work and more generally?
ADM: Louise Bourgeois is a human being that inspires me to work harder, push further, explore materials but mostly be proud of one’s past. I have learned from her work that anything negative can be turned into a positive source of energy thanks to art making. Christo has inspired me by his humility, generosity and his undeniable ambition – and that’s an understatement. Xavier Corbero has inspired me for his way of living and thinking. He was nicknamed the “baby surrealist” by the older friends he found in Dali and Duchamp. He is now an 80-year-old genius still making more of his extraordinary sculptures but mostly turning his house into a surreal and enchanting work of art. And I’m inspired daily by my mother and her unconditional love, her way of putting her children before anything else, and mostly before herself. She inspires me to do the same with my work and hopefully one day with my own children too.

A: Your work often references Freud’s theories, particularly the theory of the Uncanny. What aspects of this theory are you particularly drawn to?
ADM: Freud’s theory of the Uncanny came to my knowledge during my BA in Literature at UCL. It took quite some time for it to really resonate with me, for years I couldn’t quite grasp it. I see that time as a period of incubation, a stretch of time needed for it to grow within and on me. It then slowly developed into a real fascination for me but mostly foundations for me to understand my own work. As my sculptures were slowly starting to have a life of their own and playing on that threshold of the animate and the inanimate, Freud’s writings imply that sometimes the beauty lies in what is left unanswered. In his essay, he proved that the failure to define the term made it even more so interesting, making the search for “the uncanny”, the strangely familiar and familiarly strange, even more so tantalising and irresistible. Just the way we often try to define our lives in vain yet never stop trying, and not without great enthusiasm. So the uncanny is just a way to read my work of yesterday, today and tomorrow. However, the simplest way to understand its link it to my current show is by exploring the etymology, the roots of the word uncanny, since the term comes from the “un/homely”: “home”. So here I am putting on a show that explores the roots of the word, but also my own personal roots.

A: And finally what are your plans for 2015?
ADM: I have a few things I must keep under wraps for now. One of which is a project of mine called Whispers, which I am particularly excited about… more to follow. Stay tuned. 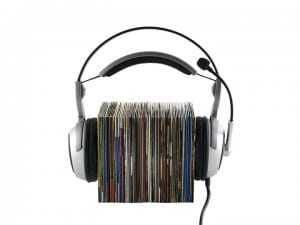 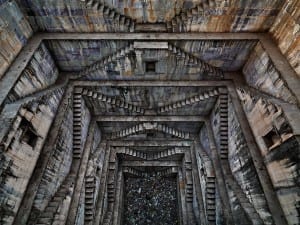