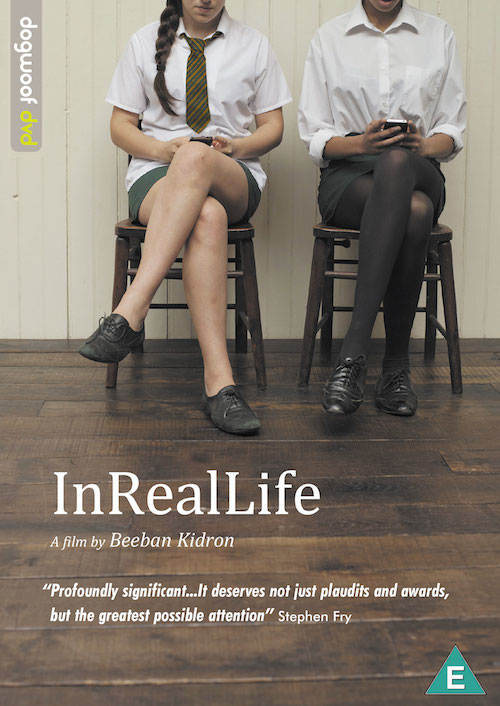 InRealLife opens with the provocative question, “Have we outsourced our children to the internet? And if yes, where are they and who owns them?” The following documentary seeks to find the answer through numerous interviews. Running through conversations with everyday teenage boys, Julian Assange, gaming experts, university academics, victims of online bullying and many others, the vast amount of information compiled remains largely unbiased.

In an attempt to get a real grasp on that which is primarily virtual, InRealLife  unites YouTube clips with footage of central data storehouses, lines of underground cabling and lists of basic statistics. The film jumps between discussions around tactics employed by companies and the direct consequences of their ideas on teenagers.

With statistics recording that mobile phone users look at their devices on average 150 to 200 times within a day, it is impossible to not feel personally unnerved after watching this film, which carefully exposes the detrimental impact an excessive technological life can have on reality.