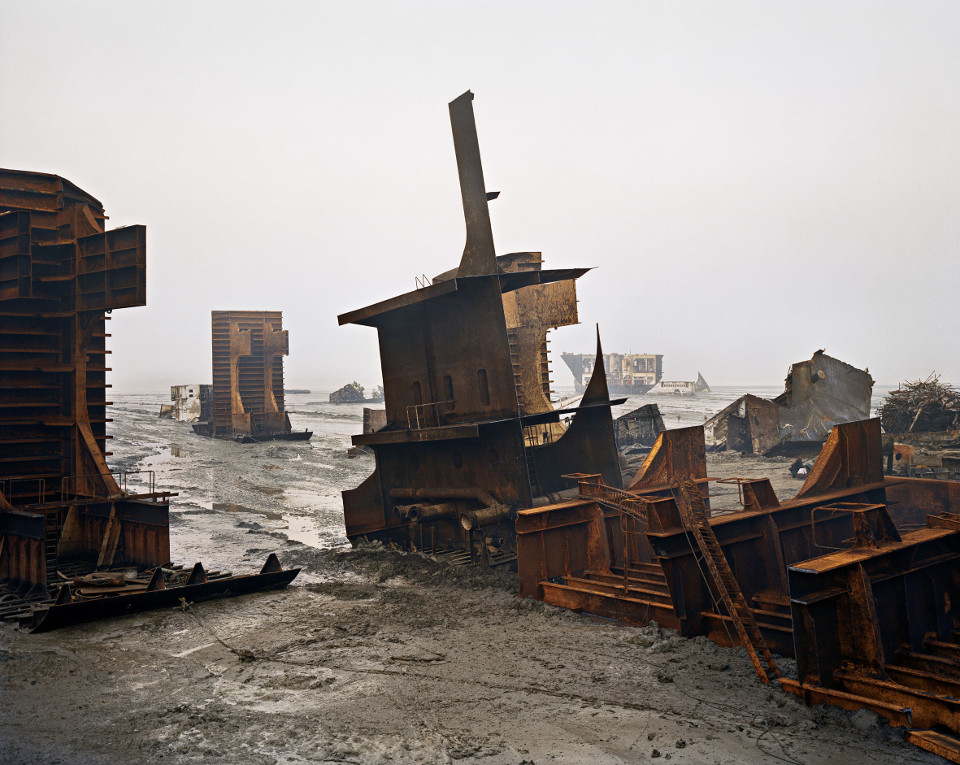 Industry, Now at MAST reflects on contemporary industry through the perspectives of 24 artists and photographers. Initiated by the gallery’s curator of industrial photography collection, Urs Stahel, the show presents work by practitioners who, following the loss of incisiveness associated with the classic industrial photography of the 1960s and 70s, are now interested in production processes and their links with society.

Works featured in this industrial exploration include Olivo Barbieri’s seven-metre-long photograph of a Ferrari production hall and Miyako Ishiuchi’s documentation of the centuries-old production of silk in Japan from a modern perspective. Henrik Spohler and Vincent Fournier lead us through an increasingly invisible world of data and production in which only signs can help us to orientate ourselves, while Carlo Valsecchi photographs contemporary production sites as autonomous sculptures of a “science and industrial fiction”.

Meanwhile, Trevor Paglen meanders between celestial imagery and satellite orbits in his photographic practice, and artist Thomas Struth reiterates the notion of the high-tech with research at the Max Planck Institute. In contrast, Vera Lutter reflects on the power of industrial plants in a series of dark pinhole-camera images. Also included is the work of Canadian photographer Edward Burtynsky, who documents industry’s massive interventions in nature through large, colour images of mines, oil extraction and transport systems.

Lastly, looking to industry’s social inequalities, artists Jacqueline Hassink, Allan Sekula and Bruno Serralongue deal with post-modern and post-industrial societal issues and differences, and photographer Sebastião Salgado reminds us that as well as robot production sites, there are still areas in the world where work is highly labour-intensive.

On display until 6 September, this exhibition offers an insightful representation of the past, present and future industrial landscape. It also features screenings of Stromness (2005) by Simon Faithful – a survey of an abandoned whaling station in South Georgia – and container shipping documentary The Forgotten Space by Allan Sekula and Noël Burch, which won the Special Orizzonti Jury Award at the Venice Biennale in 2010. 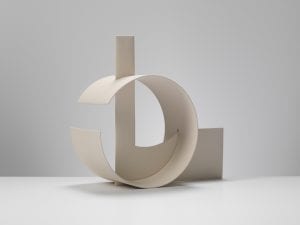 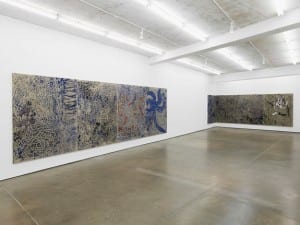 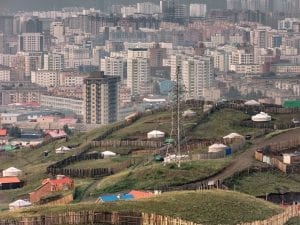 Detailed images of the city by Guardian photographer David Levene are the focus of a show at Walthamstow Village Window Gallery.