In the Name of Surrealism 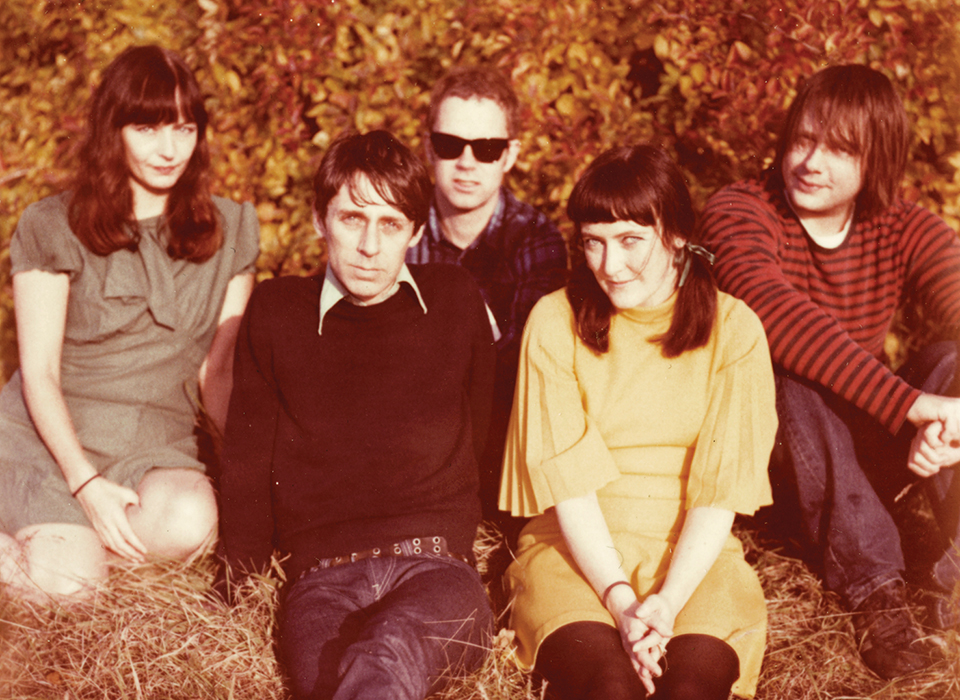 Although unmistakable when it comes along, the definition of DIY music remains hard to pin down. Je Suis Animal’s debut album, Self-Taught Magic from a Book, can be held up and revered as a shining example. Elin Grimstad explains: “Some of the songs on this album were made during art school, in a tiny bed-sit with a 6-track Tascam. It’s an album very much made of naively experimenting — not really knowing where you will end up. It was purely made, recorded and engineered by us with no money whatsoever. So it could have gone horribly wrong.”

Meeting at art school in the UK before relocating to Oslo, the story behind this debut has all the fairytale motifs of a Je Suis Animal track. In an old community hall deep in Norway’s forests, all 13 tracks were recorded in just seven days.

Mirroring the recording process, this album deftly weaves tales of magic and myth with noisy, psychedelic guitar pop and melancholy organ. On tracks such as Indoors of Outdoors, chanting vocals accompany sparse instrumentation to almost hypnotic effect. Perhaps the most recognisable influences are the shoegazer soundscapes and vocals of early My Bloody Valentine, Ecstasy and Wine era. Grimstad also cites: “1960s psychedelic bands like The United States Of America and the scary/sweet pop songs of Joe Meek. And of course the Glaswegian C-86 scene — groups like The Shop Assistants and The Pastels.”

Self Taught Magic from a Book is an album framed by Je Suis Animal’s passion for surrealism. Referencing the likes of Jean Cocteau, Dali and Rousseau, Grimstad explains: “I think art opens up a lot of doors in your brain in using your imagination and visualising not only with imagery, but with sounds and words. I can easily say works of people like Marcel Dazma or Henri Rousseau sound like something.” Drawing on surrealist classic, Un Chien Andalou, director Amund Hesbol worked closely with the band to create the video for first single, The Mystery of Marie Roget. Grimstad recalls this as “another truly DIY project with friends and people from the Perfect Pop label helping out making cats out of bread and all sorts of things. And all in the name of surrealism.”

Je Suis Animal is an exciting young band that, in the main, create unique, sophisticated pop. Yet typical of many debut albums, individual tracks have quite a disparate sound and style. Looking to the future, Grimstad acknowledges: “I think the next album will have a more focused sound, but with a free sentiment. We are heading for more pop, more noise and more mystery.” 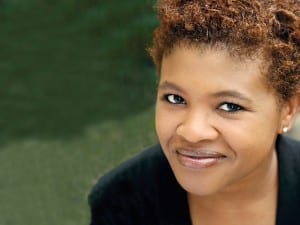 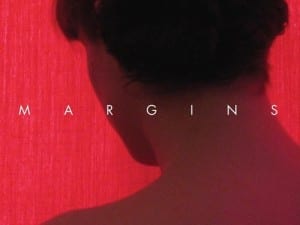 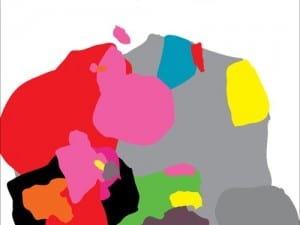 Wild Flag has a youthful vigour to make you yearn for days gone by, or if you’re lucky, provide the perfect accompaniment to a young, free present.