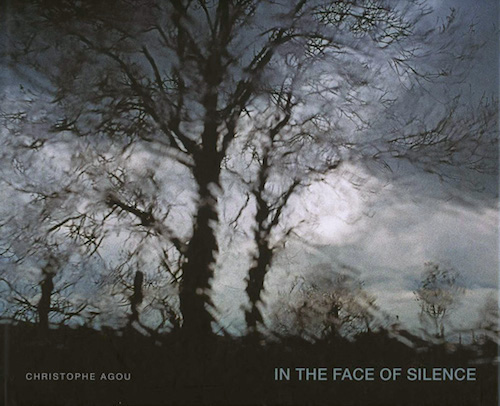 In the Face of Silence

Presenting an intimate portrait of the lives of French farmers from the Forez region, on the eastern side of the Massif Central, In the Face of Silence is a powerful and emotive account. Agou grew up in this area of France, so it was this local knowledge and sensitivity that enabled him to form such profound and personal relationships with his subjects.

With text throughout by John Berger, the narrative presented is that of a labour intensive, hard and enduring life. This is not the picture of France that comes to mind when you codify the country – think about the swanky Riviera, snow covered Alps, Bordeaux wine or Parisian haute couture.

Agou won the European Publishers Award for Photography with this portrayal. He was moved by the authenticity and genuine nature of the people he encountered. The images included are not exactly aesthetic, but their honesty makes them incredibly appealing. Provoking a reaction and creating an experience that encourages readers to ask questions about Agou’s subjects, which is exactly why this book is a resounding success.