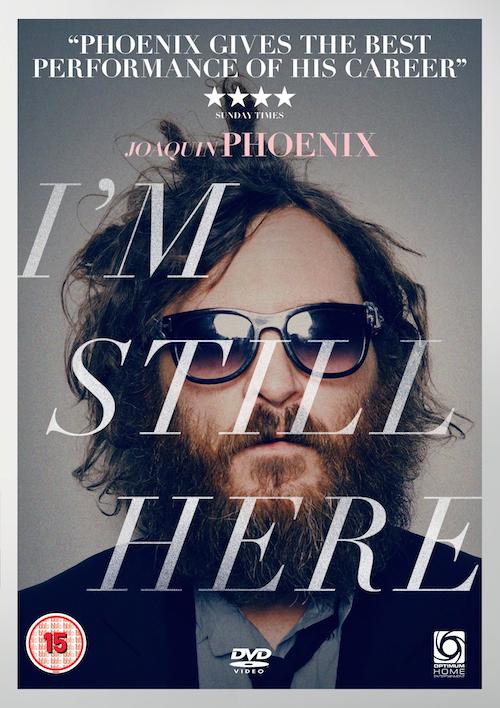 I’m Still Here is the directorial debut of Oscar-nominated actor Casey Affleck, a bizarre portrayal of a year in the life of internationally acclaimed actor Joaquin Phoenix. Following his Oscar nominated performance in Walk the Line (2006), Phoenix announced his retirement from a successful film career and set off to reinvent himself as a rap artist.

It’s not clear what the film is supposed to be; a deeply ironic look at the world of Hollywood celebrity or a more staged version of MTV’s Jackass, but either way, it is certainly amusing. I’m Still Here succeeds in that it is a complete non sequitur. However, the film disappoints in its failure to go beyond the well-worn trope of unravelling celebrity culture and exploring the boundaries between the hoax and the spoof.

The highlight of the film is the appearance of rap maestro Sean ‘P Diddy’ Combs and the awkward, yet priceless, scene where Joaquin plays him laugh­able attempts at hip-hop and live MC performances under the illusion that he has found a potential producer. I’m Still Here is more a playful piece of performance art than filmmaking at it’s best.