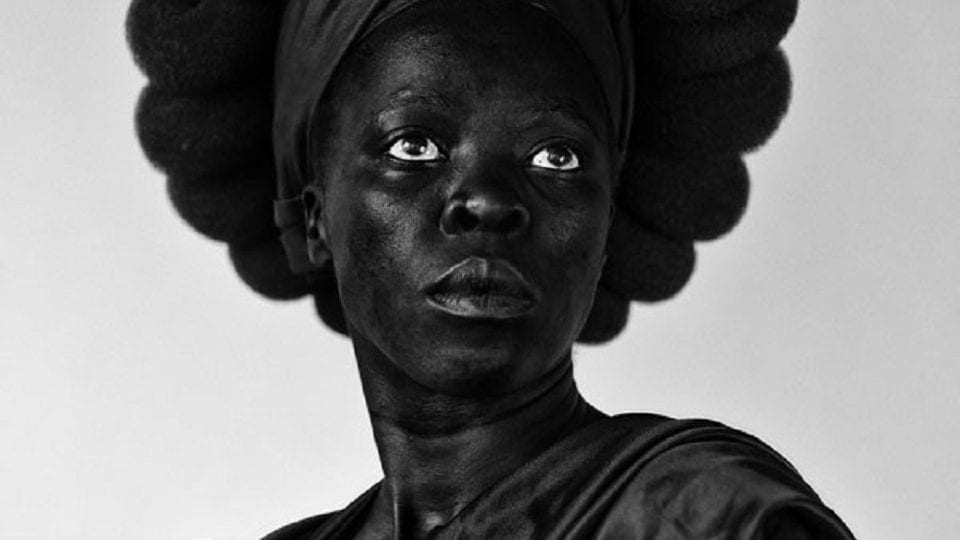 More than 60 photographs by the South African visual activist photographer Zanele Muholi (b.1972) will be on display at Autograph ABP, London, this summer. In this, the artist’s first solo exhibition in the city, Muholi’s ongoing self-portrait series Somnyama Ngonyama, which in isiZulu means Hail, the Dark Lioness. is presented. Taken primarily in Europe, North America and Africa between 2014 and 2017, each portrait uses the artist’s body as a canvas and asks critical questions about social justice, human rights and contested representations of the black body.

The images featured in the series are psychologically charged and unapologetic in their directness. By incorporating everyday objects into the portraits, a historical, political and aesthetic narrative is formed. Items become dramatic and historically loaded props. For example, scouring pads and latex gloves address themes of domestic servitude, while alluding to sexual politics, violence and the suffocating prisms of gendered identity. Elsewhere, rubber tyres, safety pins and protective goggles invoke forms of social brutality and exploitation, commenting on events in South Africa’s history.

Pairing these narratives with conventions of classical painting, fashion photography and ethnographic imagery, Muholi is able to rearticulate identity politics to a contemporary audience. By increasing the contrast in the dark complexion of her skin and fixing her gaze defiantly at the camera, the artist interrogates complex representations of beauty and desire, while asserting her cultural identity on her own terms: black, female, queer, African. The series is a hypnotic myriad of identities and personae, highlighting a layered and complex conversation on gender and race representation. 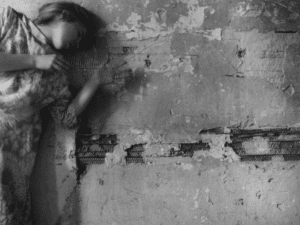 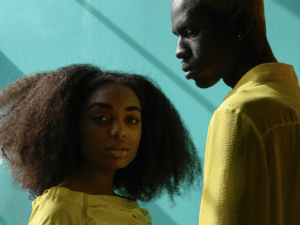