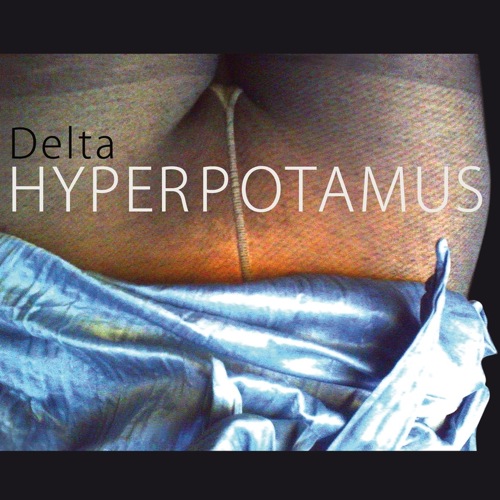 It would be impossible to call the music of Hyperpotamus – real name Jorge Ramirez-Escudero – derivative, and you won’t have ever heard an album like Delta.

This Madrid born musician, now based in the UK, describes himself as a “one-man band”, however he diverts from traditional notions of this by employing his voice as his only instrument – and what a voice. Commanding and versatile, its capabilities extend from harmonising (De Camino) to beatboxing so effective you can’t believe it isn’t percussion (Electroclash), via chant, rap and gorgeously sung simple melodies.

From these building blocks, Delta’s tracks are meticulously constructed; the gradual layering up of styles and parts throughout ensuring that there’s always plenty to interest the listener. The overall effect is something of an auditory feast and a fantastic showcase of Ramirez-Escudero’s talent. It is no surprise that one of the tracks here is entitled Una, Grande y Libre; this seems a perfect summary of his destiny: to be free and make it big.