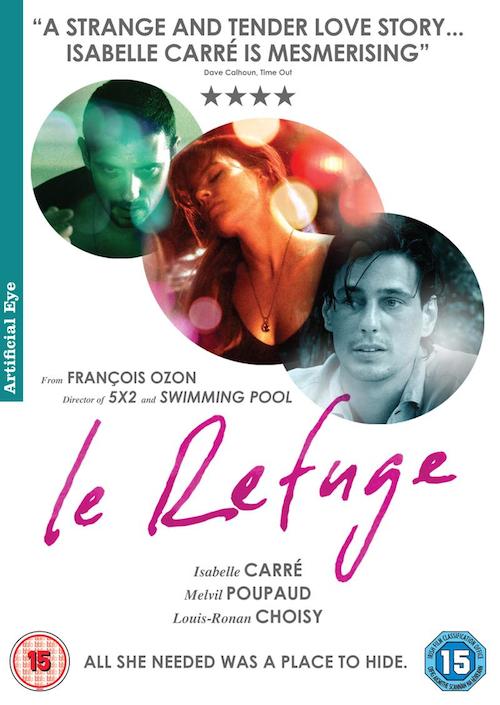 François Ozon’s place in contemporary French film­making has been difficult and sometimes ambiguous. This has been amplified by a colourful filmic career that self-consciously skirts around any specific genre or label. Ozon’s latest offering, Le Refuge, however, refutes his categorisation as an enfant terrible of French cinema and is distinctly more middlebrow art-house than the shocking Sitcom (1998).

Following Louis’ (Melvil Poupaud) fatal overdose, Mousse (Isabelle Carré) soon learns she is pregnant. Seeking a space to act out her trauma, she escapes from Paris with Louis’ gay brother, Paul. The two develop an unusual and at times deeply moving relationship, as Ozon continues his tasteful explorations of the intricacies of human behaviour.

Setting aside the question of a wider cultural and thematic significance, Le Refuge is quietly effective in its cinematography and Carré’s pregnancy adds an element of theatricality to the drama. Offering an interesting perspective on concepts of motherhood, sexual fluidity and identity, Le Refuge is an excessively subtle artistic masterpiece in gesture, look and phrase. www.therefuge-themovie.com.