Gagosian Gallery, in collaboration with the Henry Moore Foundation are bringing the artist’s large-scale sculptures indoors for the first time. It was Moore’s intention that these large-scale forms be interacted with, viewed close-up and even touched. In order that their heft and mass be perceived in a myriad of settings, they were most commonly placed outdoors, subject to the effects of changing light, seasons and terrain. Within the controlled white environment of the gallery space, the sheer volume and mammoth proportions of the sculptures are more keenly felt. Brimming with latent energy, their richly textured surfaces and sensual, rippling arcs and concavities can be seen to new effect.

Gagosian, in collaboration with the Henry Moore Foundation are bringing the artist’s sculptures indoors for the first time. It was Moore’s intention that these forms be viewed close-up.

Ida is a stark portrayal of post-war Poland, challenging notions of religion and family bonds through a road trip undertaken by a Jewish nun and her Communist aunt. 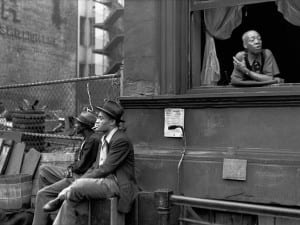