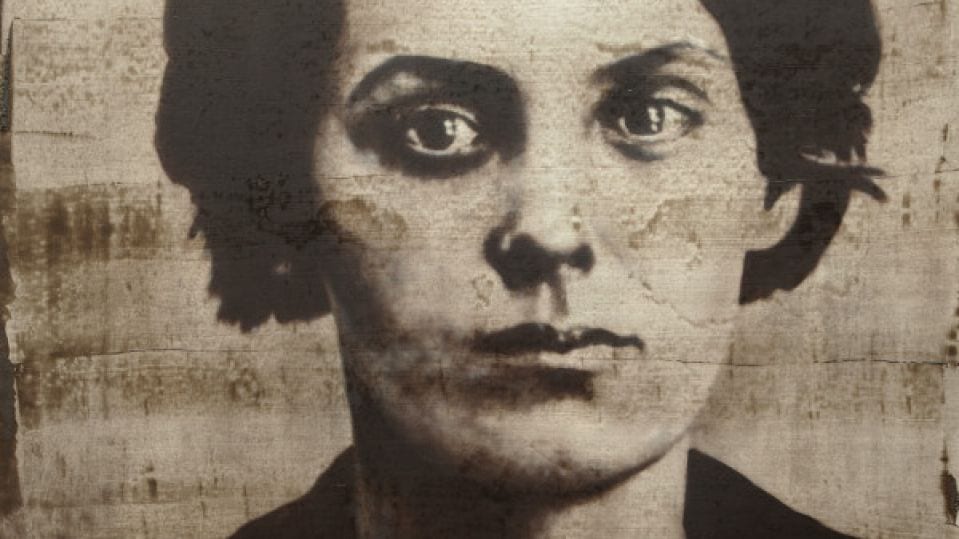 On 9 April, main prize winner of the 2015 edition of the Aesthetica Art Prize, John Keane, will be appearing at York St Mary’s to deliver an exclusive artist’s talk. Keane first came to national prominence in 1991 when he was appointed as official British war artist during the Gulf War. The event will offer a unique insight into Keane’s award-winning Fear series, as the artist himself discusses the key inspirations and processes behind his large-scale paintings of arrested victims from the great Stalinist terror of the 1930s.

Drawing on a selection of source material from a terrifying era, Keane describes his work as “teasing out the essence of that most fundamental driver of human emotion usually to be found at the root of all violence – fear.” Installed within the medieval setting of York St Mary’s, four works from the series stand ominously at the end of the church’s nave.

Keane reminds the viewer that whilst his pieces refer to a specific moment in history, when no-one, from the Bolshevik hierarchy to the humblest worker, was safe from accusation of sabotage, betrayal or political deviation, the paintings also speak of a much wider and universal concept of fear and its implications on conflict around the world.

Find out more about John Keane at www.johnkeaneart.com.

A complete list of special events and lunchtime talks can be found HERE. 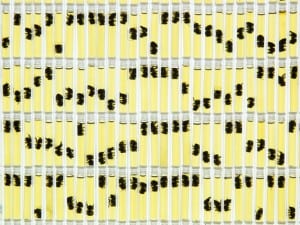 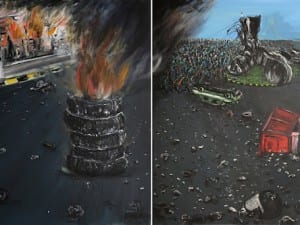 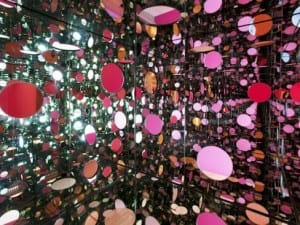