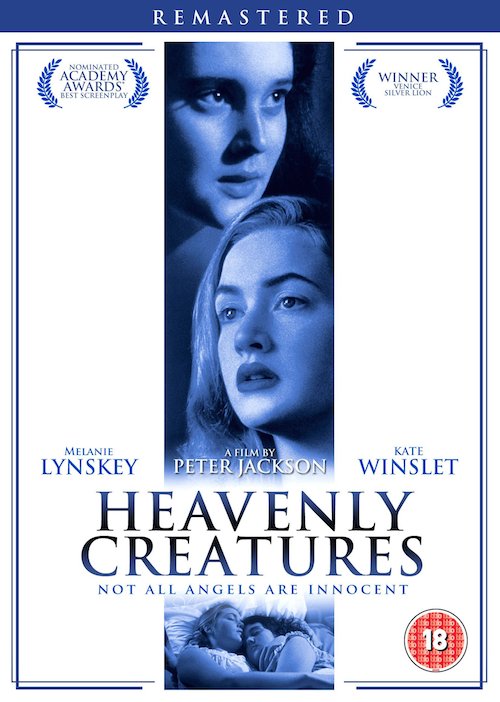 The re-release of this film is like digging around in the back of your wardrobe and finding a favourite t-shirt from when you were a teenager. You forgot how much you liked it. The film was critically received at the Venice Film Festival in 1994, winning the Silver Lion Award, and it was even nominated for an Academy Award for Best Original Screenplay.

Starring a then virtually unknown Kate Winslet, the film is based on a crime that shocked the world in the 1950s. Set in New Zealand, Pauline is a young student who is basically a loner and completely devoid of human connections with either her family or classmates until Julia enrols at her school. The girls have an instant friendship and become inseparable, until Julia’s parents decide to separate the girls. They make a pact, which has a terrible outcome.

Heavenly Creatures is the film that launched Peter Jackson and Kate Winslet’s careers internationally. The remastered disc includes extra features – two trailers (UK & USA), as well as interviews that look back at this cult classic. If this film is not already in your collection, now is the time to add it.