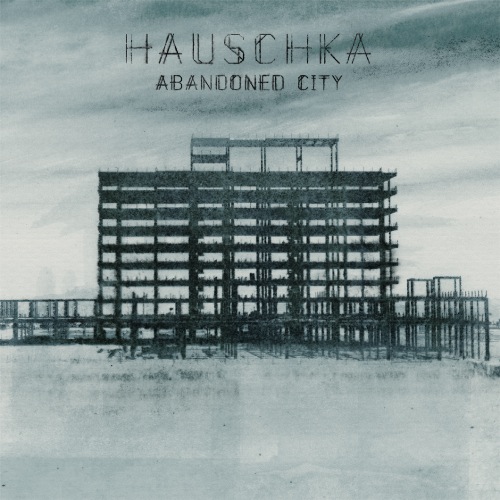 You have to be in a particular frame of mind to listen to Abandoned City. It’s a concept album with track names like Pripyat, Elizabeth Bay and Craco, and as a result it’s not particularly cheery. A haunting and challenging record, Abandoned City isn’t just about capturing the vibe of the cities left behind; it’s concerned with working out what loneliness means, and if it’s something you accept, or run away from

Haushka – from North Rhine-Westphalia – is an endlessly inventive composer. He’s a student of the studio, and isn’t afraid to use instruments in new and unexpected ways. Think John Cage with an iPad. At times, this experimentation threatens to derail things – the groove in Bakersville threatens to plunge off its tracks altogether – but it means there are some compelling songs here.

At only nine tracks, it doesn’t outstay its welcome, which is good because it can be, at times, tough going. There is a lot to love here, but there is also a lot to leave the listener puzzled and angry. Believe it or not, that’s a compliment. Definitely recommended. www.hauscka-net.de.