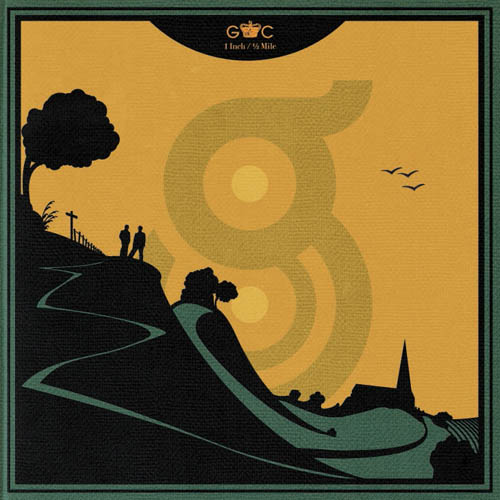 Multi-layered, engaging, robotic-electro combined with rustic rhythms and wired visions are just a handful of adjectives to describe Grasscut’s debut. In the spirit of Caribou, the music engages listeners, and encourages you to hear the intensity of the sound. It builds and grows with each track, also highlighting a stronghold for this type of music. It’s not pure electro or pop, but rather a tableau of genres.

Grasscut is Andrew Phillips and Marcus O’Dair. Phillips is an award-winning film and television composer with over 100 credits to his name, while O’Dair is a classically trained double bassist. Grasscut is without a doubt an art-band. But, that doesn’t mean that they’re too experimental, on the contrary, the music is at the heart of their sound.

Phillips and O’Dair are completely genuine in their creation; it’s an album with reason and purpose, not random and searching for the mass-market. It’s an acquired taste, either you will love it or hate it. From this end, this music is ambient, sensitive and emotive. If you’re looking for a departure from commonality, it’s the record for you.