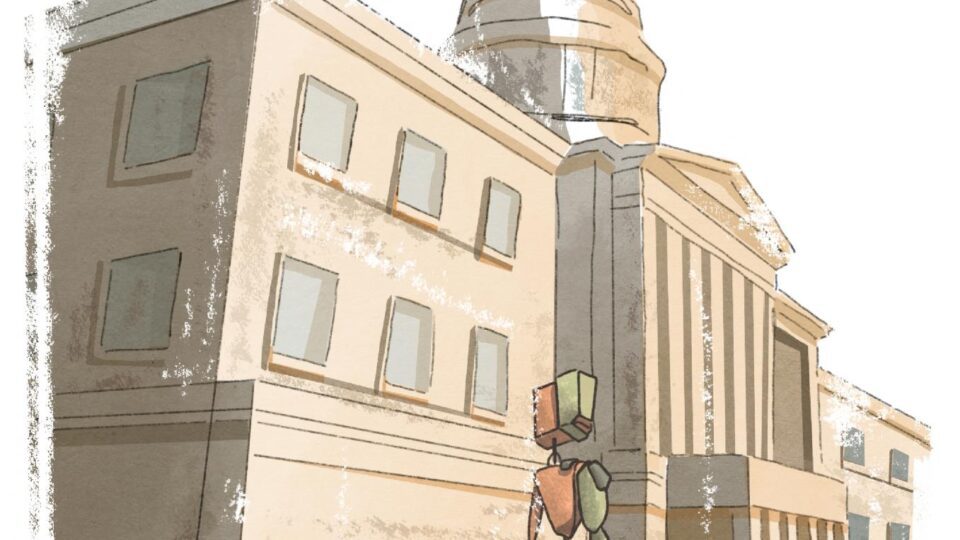 Grace Anderson’s final project is a self-directed graphic novel. Over the summer of 2020, Anderson read Karel Čapek’s R.U.R, a widely regarded classic of Czech 20th century theatre about a group of machines bestowed with human emotions. “It made me think about emotions as a concept. Even if we did advance technology to this point, who is to say they would be anything like ours?” asks Anderson. “Humans are widely regarded as human because they are controlled by their emotions. A machine that has ten times the intelligence might not succumb to such a fate. They might be able to keep all possible consequences in mind and not act as selfishly as humans do. This brought me to the concept behind my story.” 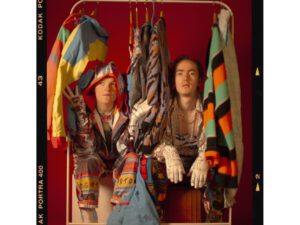 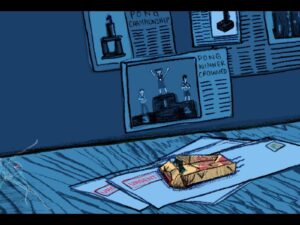 Lucia Matano’s animation explores fears of growing up and being forced out of one’s comfort zone. It focuses how we can leave the past behind. 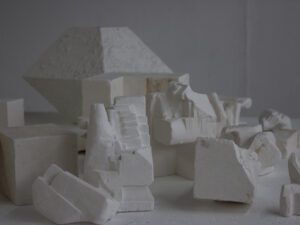