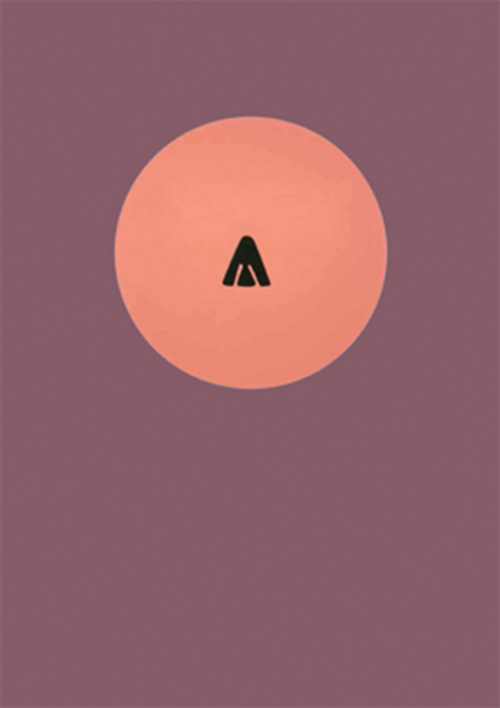 Beginning his career with the unconventional decision to redesign hospital doors, Gary Hume’s signature style was established early. Plastering the doors in pink paint, and painting circles and rectangles where the windows and handles were usually placed, his alternative constructions dictated an attention-grabbing artistic form, while challenging the political sphere at the same time (Margaret Thatcher was making significant cuts to the NHS).

Moving away from doors but maintaining his interest in abstract painting, Hume has spent the past couple of decades depicting everything from flowers to celebrities, animals and patterns. Arranging his pieces in unrecognisable formations, the artist has won critical acclaim for his work; he was nominated for the Turner Prize in 1996 and represented Britain at the Venice Biennale in 1999.

The self-titled book is released in conjunction with a joint exhibition of Hume and Patrick Caulfield at Tate Britain this summer. Including 30 paintings and an introductory essay by Katharine Stout, this text highlights the specific talent of an important contemporary British artist.