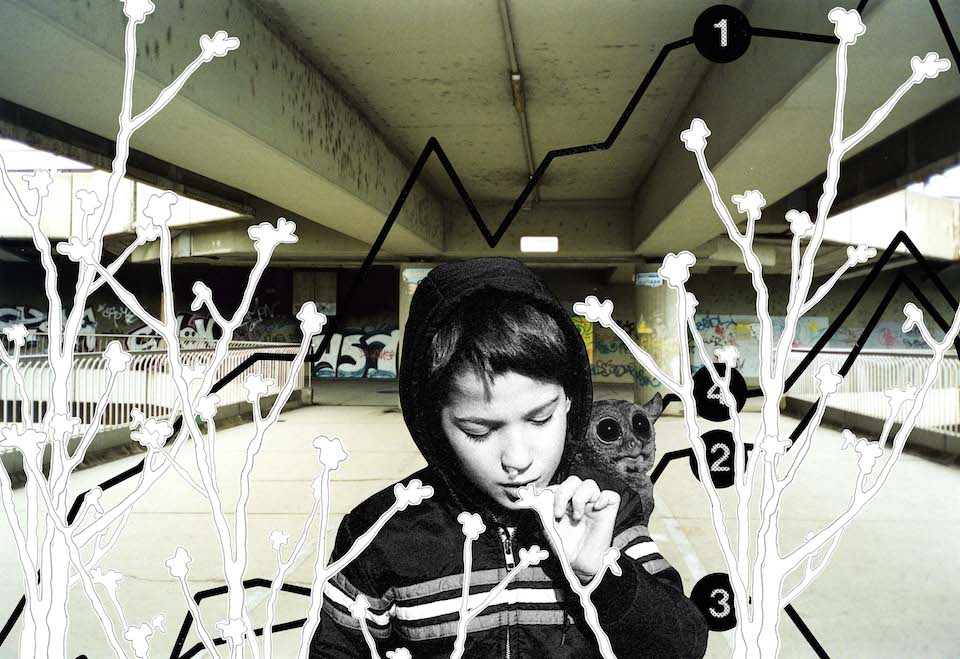 Games and Theory explores the radical potential of play as a form of resistance and expression of freedom. The foundations of its thinking rests on cultural ideas and the physical and emotional interaction between people.

In the late 1950s in France, Situationist International (SI) emerged as a new school of thought inspired by Libertarian Marxism. The foundations of its thinking rested on cultural ideas and the physical and emotional interaction between people. Its founder, Guy Debord, was an avant-garde writer, filmmaker and artist who established Letterist International — a collaborative of aesthetics who had a unique and inspiring approach to art. One of their manifestos called for the abolition of museums and the placing of art in bars.

So what is its relevance today? In July of this year, a group of international artists open a new show entitled Games and Theory at the South London Gallery. Inspired by SI, Games and Theory explores the radical potential of play as a form of resistance and expression of freedom.

Historically, we have seen the emergence of art and play through the work of Surrealists and Dadaists; the most well known being Duchamp and Dali. Their profound and bizarre artistic manifestations denote feelings of a game being played between themselves and their art and also encouragement of play between their art and the voyeur’s response to it.

More recent artists who have incorporated resistance and expression in their work are the rising stars of the graffiti world. Banksy gained notoriety through his covert operations of smuggling and displaying his work in renowned institutions, such as the Louvre. This demonstrated an individual’s reaction to art institutions and their audiences — who needs an appointed curator to tell you what you should be looking at? Banksy’s renegade tactics spoke volumes about the new direction of modern art. It can be undeniably and unashamedly individual. One artist can play against the traditional system, and most importantly, can beat it.

Fellow graffiti artist, Adam Neate, has quickly risen towards being an artist of the people. Neate abandons his paintings all over London and finders of his work are absolute keepers. Not bad pickings if you can get them, seeing as his works now sell in excess of £1,500.

Perhaps the most definitive modern artist who uses public collaborations is American photographer, Spencer Tunick. In cities all over the world, Tunick has used the imagery of nude people as the basis of his work. Sometimes, thousands of people have been called upon for his lavish and adventurous photographs set within urban spaces.

This idea of using the public as direct inspiration for art is a key principle of the Games and Theory exhibition. Curator of Games and Theory, Kit Hammonds, explains the motivations behind the exhibition: “We created a physical and mental playground in which climbing or swinging are alternative ways of thinking about art, and by extension, society. Beneath the surface there are more serious undertones, as experiencing play and risk encourage social interaction and challenges the control of public space.” Hammonds continues, “there is a local kid who sticks his head through the door of the gallery occasionally, and whether it’s an exhibition, a performance or a talk, he comes in, but always has questions to ask. I hope he’ll look in on the show and think ‘cool’ and in the process learn something new.”

Lottie Child is one of the artists involved in the exhibition. The main ethos for her work was to invite individuals to collaborate with her in researching and making interventions into specific sites, as her work mainly explores the physical and social construction of public space. Her piece, Street Training, explores the notion of art constantly training our bodies and minds to creatively engage with the city streets. Child pieced together her work by asking urban people in cities all over the world two questions: “How do we behave to be joyful?” and “How do we behave to be safe in the streets?” Her unique approach demonstrates art being created directly from the public’s views. Her work is reminiscent of Debord’s Psychogeography concept, which is the study of the precise laws and specific effects of the geographical environment, consciously organised or not, on the emotions and behavior of individuals.

Spanish artist, Marta Marcé’s inspiration is derived from HG Wells’s book, Floor Game. Marcé uses the basic system and rules of games as the starting point of her work. Instructions and outlines formed strategies for her paintings, as there are the boundaries of the canvas, limitations of paint and the conceptual constraints of making a painting as well as the structure of the environment in which they are shown.

Another Games and Theory artist, Kasia Krakowiak’s work extensively uses the Internet and mobile communications. Both a sculptor and installation artist, Krakowiak collaborated with architects and mobile communications technicians to build virtual monuments using radio connection and Internet links to explore the concepts of education and language.

This exhibition encourages viewers to become active participants by inviting them to climb, crawl and experience the gallery in new ways. Artist, Tushar Joag’s Dance Your Way Through identified a rhythm to the movement of people in the bustle of a Mumbai subway and English artist, Dan Shipside’s free-climbing performances turned buildings into rock faces and explores our physical engagement with our surroundings. The diverse and dynamic range of work exhibited at the gallery is indicative of SI’s founder, Guy Debord’s motto, “We have a world of pleasure to win, and nothing to lose but boredom.” These new breeds of international contemporary artists are certainly doing everything in their power to make art as exciting, multimedic, physically and socially inclusive as possible.

Dee Sekar is the founder of Decasia Club (www.myspace.com/decasia) and a musician with An Experiment On A Bird In The Air Pump. 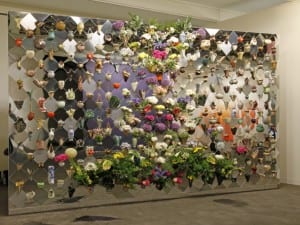 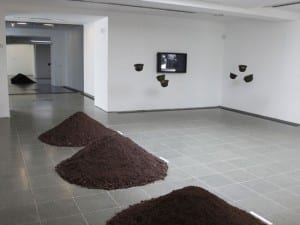