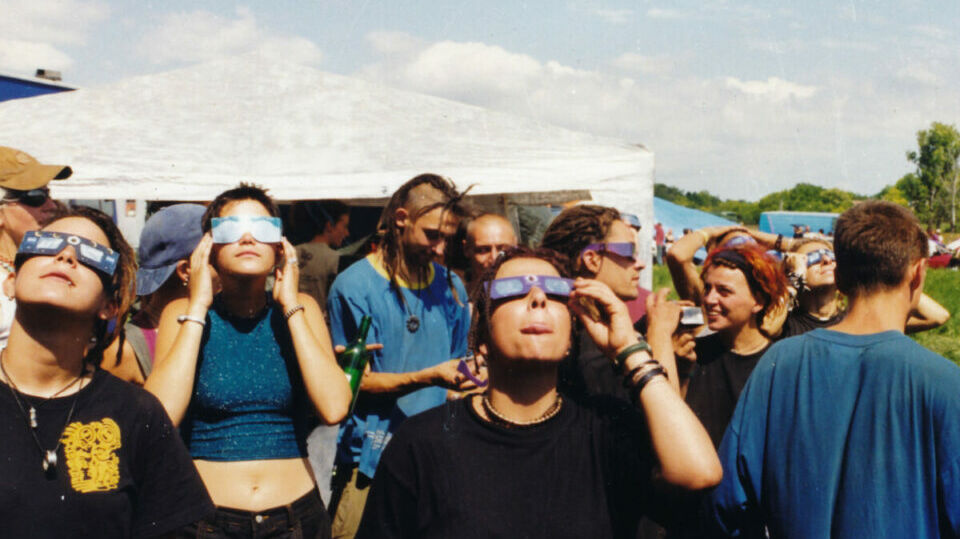 In Plain Sight encapsulates art critic John Berger’s (1926- 2017) groundbreaking television series and book Ways of Seeing (1972). “Seeing,” he states, “constitutes what is present to us as we are.” This definition encompasses our varying perceptions of the world. Vision is not universal, but it is instead something that is deeply personal and subjective.

Curators Laurie Britton Newell and Ligaya Salazar highlight different experiences of seeing across four themes: symbolism of the eye; bias in visual perception; eyewear and identity; and the interconnection between senses. One hundred and forty objects from the 1600s to the present-day form a curiosity cabinet for visitors to view, touch and explore. Optometrist equipment points to the daily struggles that people face with sight loss. Elsewhere, Hassan Hajjaj’s (b. 1961) photograph Helen, The Venus Bushfire (2011) uses flamboyant colour and pattern to illustrate how glasses have been elevated to a fashion statement in modern times. The show moves between science, spirituality and history, highlighting the significance of sight across all knowledge fields.

Beyond the objects, real life experiences of 20/20 vision and blindness are brought to the fore. Artist Emilie Gossiaux (b. 1989) notes her reliance on memory since becoming blind in 2010. Swatches from her colour journal are labelled with both handwritten and braille descriptions. The inclusive curation reflects that, in Britain, over 2 million people live with sight loss and 69% of the population use corrective eyewear or have had laser surgery, according to NHS figures.

Few exhibitions ask – and allow – us to truly interact, but In Plain Sight proves an exception. Wellcome Collection expertly supports visitors to examine the full spectrum of sight. 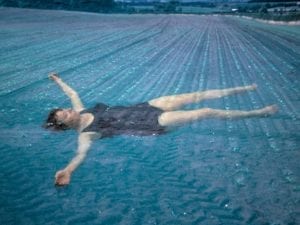 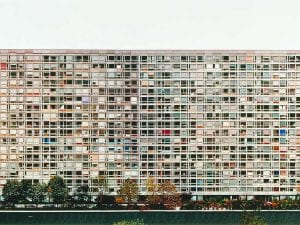