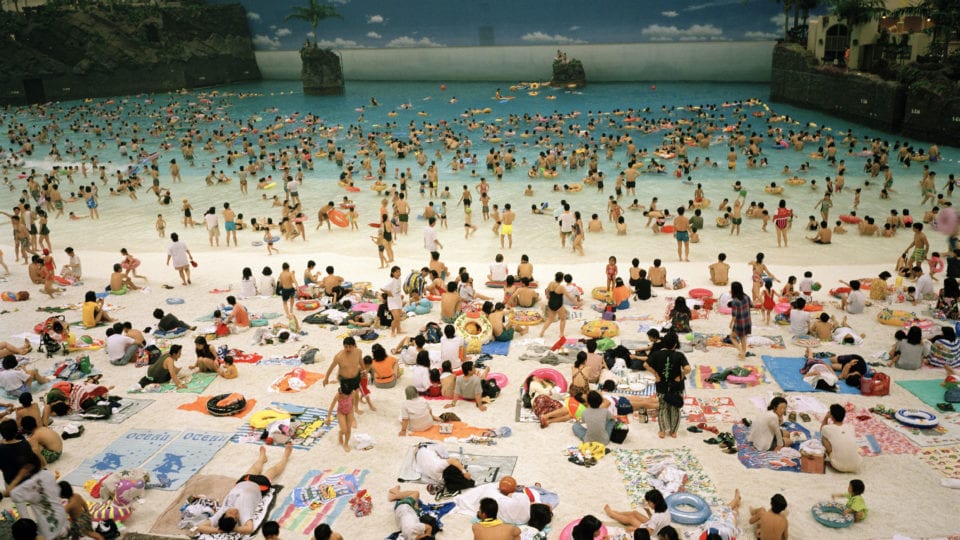 Martin Parr (b. 1952) is one of the world’s most celebrated documentary photographers. He has published over 80 books of his own work and edited another 50. He has been a member of Magnum Photos since 1994 and has exhibited worldwide at some of the most renowned institutions including Tate Britain; Centre Pompidou, Paris; High Museum, Atlanta; Haus der Kunst, Munich; and MoMA, New York. He has also been a Guest Curator for New York Photo Festival and Rencontres d’Arles and won countless awards.

Parr is best known for intimate, satirical and anthropological works that scrutinise contemporary life, over consumption, and in particular the social classes in England. The images are bright, bold and filled with visual information, spanning seasides and tourist attractions to street parties and race-day celebrations.

On 13 March 2020, Parr will speak about his distinguished career at the Aesthetica Future Now Symposium (York, UK). He notes: “York and the Impressions Gallery, way back in the 1970s, is where my photography career kicked off. So it is very nice to return and contribute to the Future Now symposium, many, many years later. I will be talking about the intervening 45 years of photography, all compressed to under an hour!” 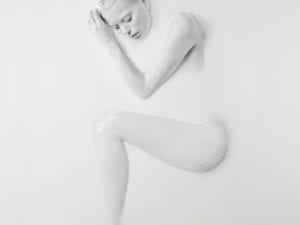 Alongside the inspiring discussions and the chance to network with those shaping today’s art world, is that it takes place in the beautiful and historic city of York. 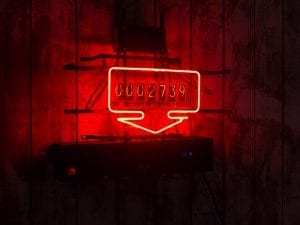 VR and Data-Influenced Artworks: The New Language of Software, a panel discussion at the Future Now Symposium, looks at new languages.