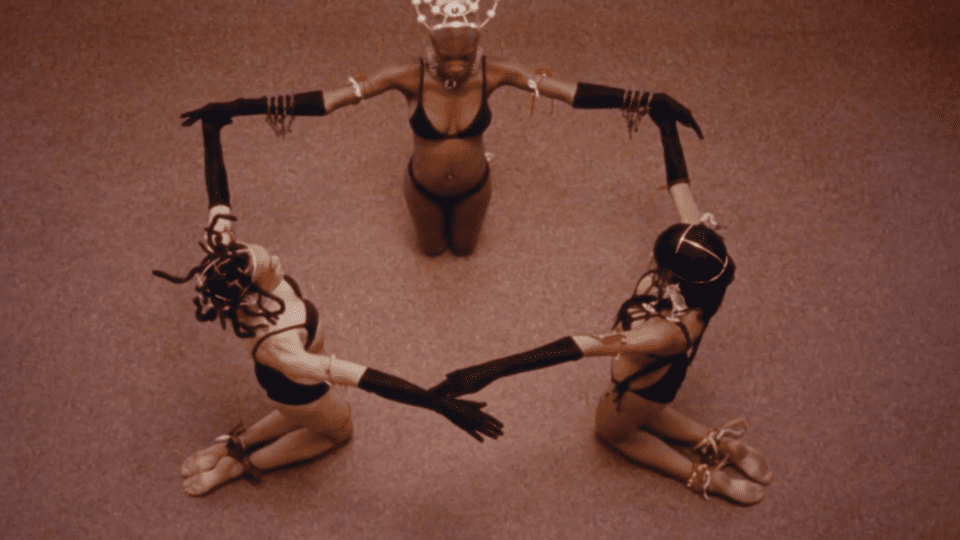 The winners have been announced for the 2019 Aesthetica Art Prize, an international showcase of innovative and contemporary artworks from the next generation of talent. Selected from a shortlist of 18 artists, Jenn Nkiru was awarded the Main Prize, which included £5,000 prize money, and Maryam Tafakory won the Emerging Prize, receiving £1,000. Special commendation awards were also given to Teppei Yamada and Ludivine Large-Bessette.

Examining a range of themes from technology, urbanisation and digitisation to population growth, as well as ecological destruction and climate change, the artworks presented in the 2019 edition draw on both personal and universal narratives. The shortlisted works ask the question – in the age of globalisation, where culture is becoming homogenised and identity is fluid, what does this all mean for the individual?

Jenn Nkiru is an artist and director from Peckham, London. Her wide-ranging credits include short films for the BFI, Condé Nast, Channel 4 and Tate, as well as a documentary series for Redbull and a campaign for Rankin. The winning work Rebirth is Necessary is a dreamlike piece centred on the magic of Blackness in a realm where time and space are altered. Past, present and future are re-ordered, offering something that is both visceral and soulful.

Maryam Tafakory is interested in the contradictory images of women and how they are portrayed through religion.I have Sinned a Rapturous Sin brings together fragments of Forugh Farrokhzad’s poem Sin, as well as images of a male carder preparing cotton for a mattress. The film is set against religious clerics instructing women to suppress their sexual desires.

Hosted by the UK’s leading art and culture publication, Aesthetica Magazine, the Prize is a celebration of excellence in art from across the world, offering both emerging and established artists the opportunity to showcase their work to wider audiences. Since its inception 12 years ago, the prize has supported a wealth of practitioners who have progressed their careers as a result of exposure through the award. Finalists have been included in exhibitions at the National Portrait Gallery, FOAM and The Photographers’ Gallery, as well as winning awards from Magnum Photos, BAFTA nominations, and further exposure on Channel 4.

As Cherie Federico, Director of Aesthetica, notes: “The 2019 edition is our largest to date. Throughout the curation process there was a constant reminder of how the modern world is affecting our daily lives, and I am delighted that through the Art Prize, we can focus our efforts on global dialogues. The works chronicle the time in which we live, examining both the positives and negatives.”

The Aesthetica Art Prize Exhibition runs 8 March – 14 July at York Art Gallery. The winning works are presented alongside the 18 shortlisted artists, as well as those longlisted for the 2019 Prize. 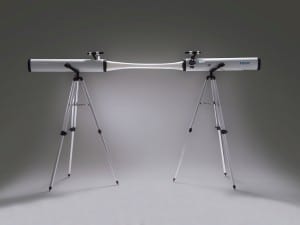 Jasmine Targett’s installation What the eyes do not see demonstrates how perception challenges the way individuals understand the world. 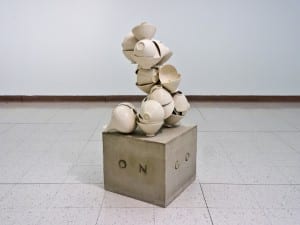